Zambia: Criminals in Kitwe Hack Off The Hand Of 7 Year-Old Girl With Albinism

In a gruesome attack, criminals in Kitwe, Zambia hacked off and fled with the hand of a seven-year-old girl with albinism. 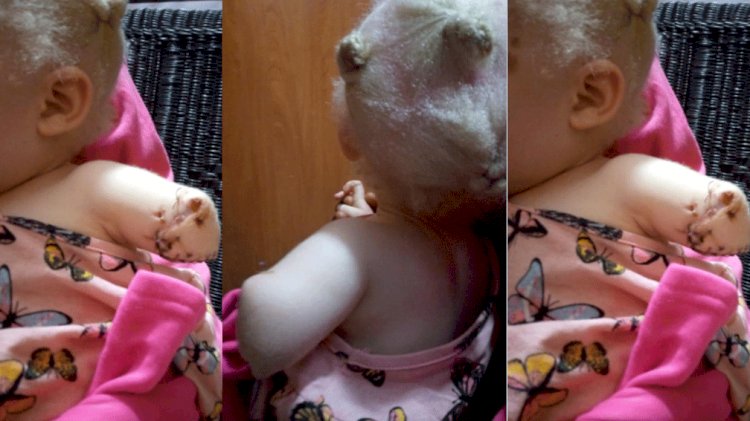 The crime, believed to be a ritual attack has caused an outrage in Zambia and on social media with prominent campaigners on albinism coming out to strongly condemn the senseless act.

Copperbelt Police Commissioner Charity Katanga Charity Katanga confirmed the attack, saying the assailants who are still at large used a machete to chop off the girl’s hand.  Katanga confirmed that the child’s father, Joseph Mulenga, 27, reported that his daughter aged seven had her left hand chopped off above the elbow by “criminals who forced their way through the window into the bedroom where the victim was sleeping with the sister. The assailants forcibly dragged the 7-year-old albino outside into the nearby bush”. 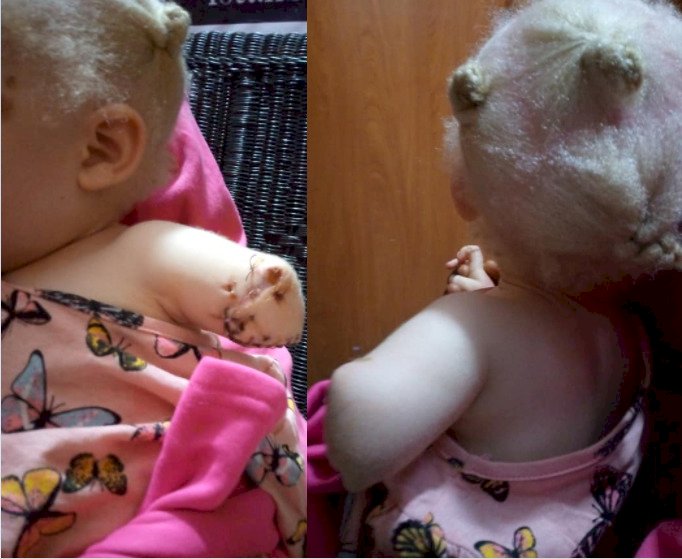 According to Zambia Reports, Commissioner Katanga said Mulenga and his wife were sleeping in the main bedroom when they were awoken by screaming coming from the other bedroom, where their children slept. “When they woke up to check [on] their children, they saw a man jumping through the window while carrying their albino daughter, and when they rushed outside to follow they saw three unknown male persons armed with a machete running towards the nearby bush with their 7-year old albino daughter,” Commissioner Katanga said.

The victim was reportedly rushed to Kitwe teaching hospital where she is admitted waiting to undergo surgery.

Chinese National Who Was Captured On Video Fighting a Sierra Leonean Safety Officer...