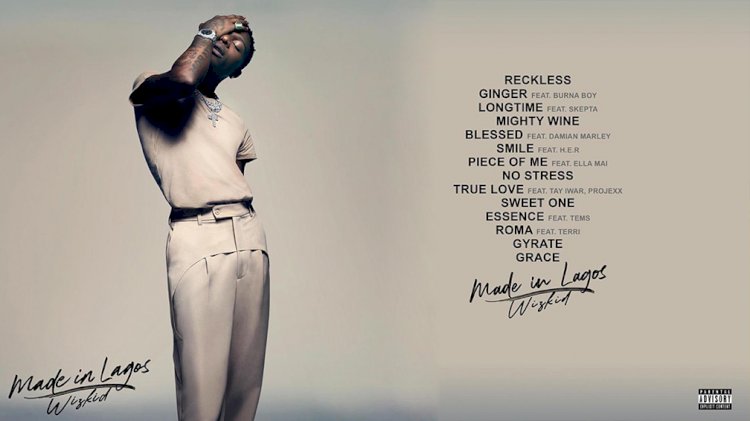 The star-studded album was slated to drop on October 15 but was overshadowed by the widespread #EndSARS protest.

Wizkid in a tweet finally revealed the release time and date for his fifth studio album on Twitter. 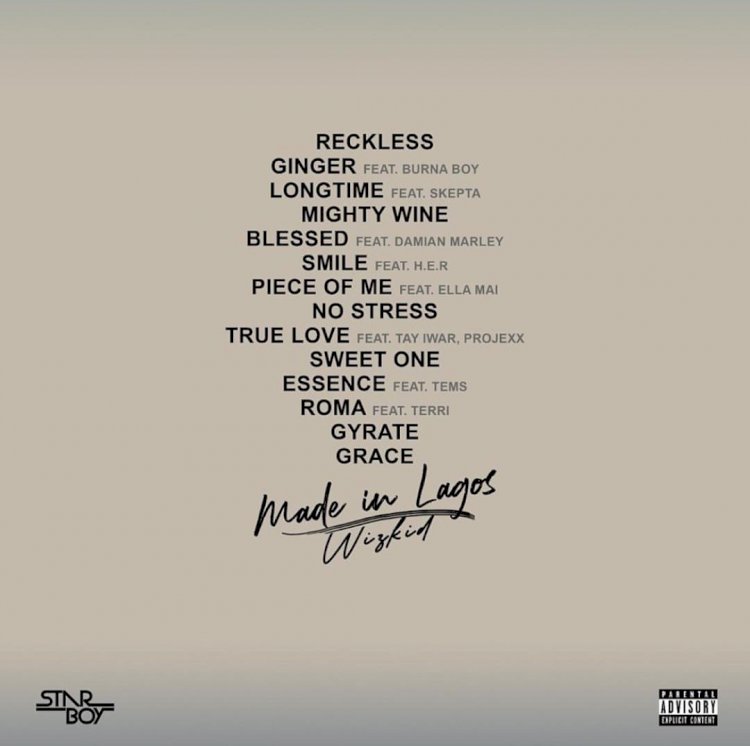 The album is a follow-up to his “Sounds from the Other Side” album.

Sierra Leoneans Gives it Back to a Nigeria lady who Tried...