The Ministry of Foreign Affairs and International Cooperation has ascertained receipt of correspondence from the United States Embassy in Freetown conveying an order from the Secretary of State of the United States Government expanding visa sanctions on Sierra Leone to include immigrants and non-immigrant visas. 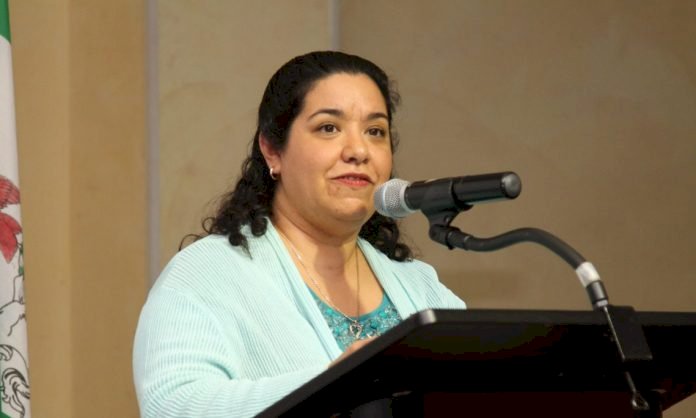 The Ministry furthered how he has collaborated with the United States to the extent that it had even received non-Sierra Leonean citizens in the process of compliance.

Lamentably, the Government of Sierra Leone notes with concern that this visa sanction extension has been communicated in just two weeks after Sierra Leone had received 8 more deportees in series of deportations by the United States over the years.

It added: “We hope Sierra Leone’s cooperation with us on removals will continue and improve, which will allow for the reconsideration of this action at a future date.”

Under the Immigration and Nationality Act, Section 243(d), the Secretary of Homeland Security may notify the Secretary of State when a country denies or unreasonably delays accepting one or more of its nationals who are subject to a final order of removal.

The Secretary of State must then order consular officers in that country to discontinue issuance of some or all visas.

Sierra Leone’s government has expressed willingness to receive its nationals from the United States where both countries act in accordance with the International Civil Aviation Organization (ICAO) Convention.

The Ministry has assured that Government is in negotiation with the Government of the United States of America for the removal of these sanctions considering the continuing compliance on the part of Sierra Leone in accepting its nationals.

It can be recalled that on September 11, 2020, the United States discontinued issuing almost all immigrant and non-immigrant visas for Sierra Leone citizens and nationals applying at Embassy Freetown, other than those covered by limited exceptions and those consistent with U.S. obligations or commitments under international agreements, such as the UN Headquarters Agreement.

Former ministers and state officials of Sierra Leone to lose their dishonestly acquired...