Below is the woman who was described as the most “ugliest” on earth was called Julia Pastrana. She was also referred to as the “bear woman” because it is believed she had a link between humankind and the “ape woman”. 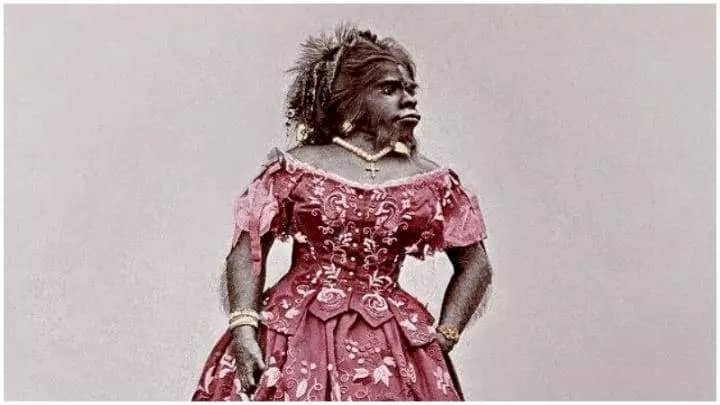 of Sinaloa and was condemned from birth due to her physical appearance because it is dehumanizing and denigrating.

She only grew to just 4 feet and 5 inches tall and apart for her palms and the sole of her feet, she was all covered up with hair. She had a large nose and jaw and an abnormal size of lips and gums. She was however nicknamed “the Ape Woman”.

Although she had strange looks, her manager Theodore Lent married her in the 1850s secretly. She later disclosed that she married secretly because she had to turn down more than twenty marriage proposals because of the low financial status of the male suitors who came her way.

Hero Boy took the NPSE Exam After He Was Involved In a Gruesome Motorbike Accident...

“What Scares Me About Marriage Is Knowing What To Cook And Eat” – Nigerian Lady...

Will Smith Resigns From Academy Over Chris Rock Oscars...