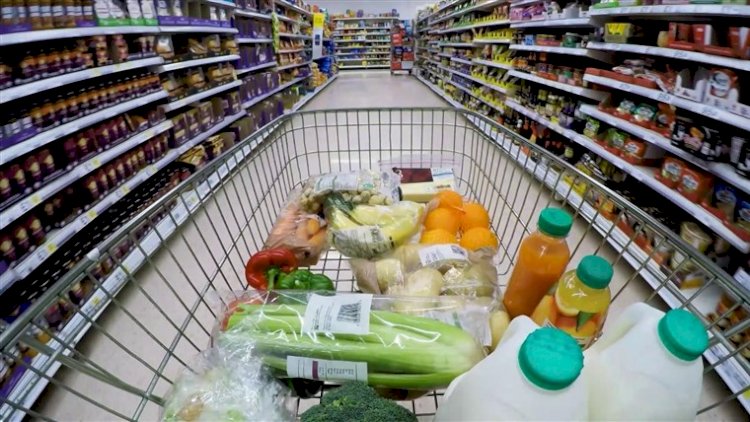 - She was with her friends and dancing when all of a sudden, her handbag hooked a bottle which fell on the floor

A young lady's joy immediately turned into an unfortunate situation in a trending video as she was dancing in a supermarket only for her moves to land her in trouble. In a video sighted by switafrica.com on the official Instagram handle of Facts and Truths, the lady who appeared to be a teenager was with her friends at the shop.

Lesson: Don't dance in a mall.

One of the accomplices took a phone to record the moment when the lady who put herself in trouble started showing her dance moves.

Everything was fine as all the friends admired her skills until she decided to turn around only for her handbag to hook one of the glass products on the shelf.

Before she could say jack, the bottle fell on the floor, broke down into pieces, and poured out its content which would be paid by the young lady. In other words, her fun had turned into fees for her.

Kenyan man who predicted his death in October 2020 on Facebook...