A South African woman has reportedly given birth to 10 babies at once — smashing a world record set just last month. 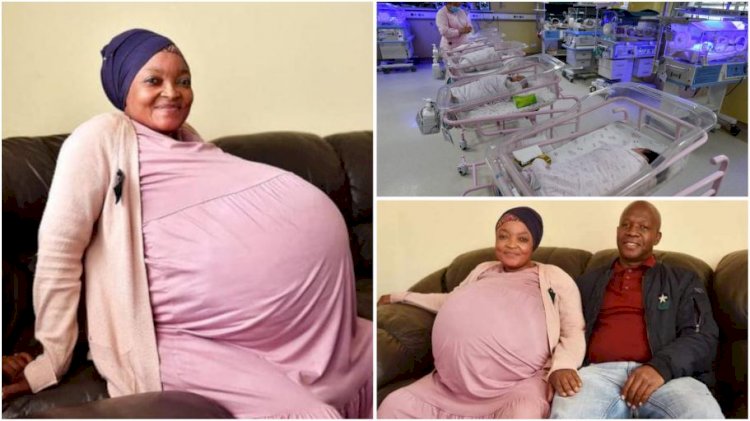 A Gauteng woman has given birth to 10 babies, breaking the Guinness World Record held by Malian Halima Cissé who gave birth to nine children in Morocco last month.

Gosiame Thamara Sithole, 37, gave birth to her decuplets – two more than doctors had earlier detected during the medical scans – at a hospital in Pretoria last night, said her husband Teboho Tsotetsi. 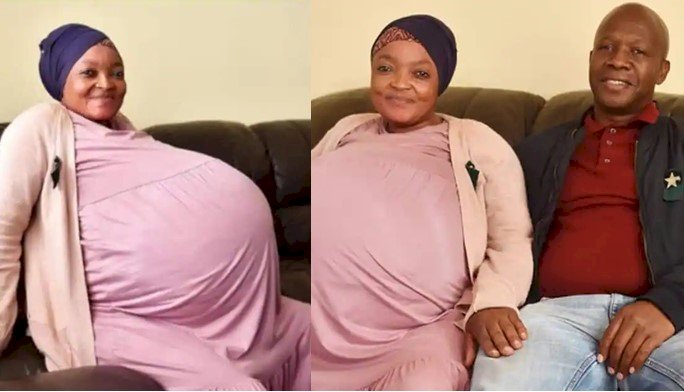 Gosiame Thamara Sithole, mom of six-year-old twins, initially thought she was going to have eight kids, becoming a rare according to a report.

He said Sithole, who hails from Tembisa Township in Ekurhuleni, delivered her seven boys and three girls by Caesarean section.

Tsotetsi said Sithole gave birth to their bundles of joy 29 weeks into her pregnancy.

Sithole had shown off her huge pregnant belly last month during a photoshoot with her husband when they still thought they were expecting octuplets.

Zambia: Criminals in Kitwe Hack Off The Hand Of 7 Year-Old Girl With Albinism

Sierra Leone Curfew Lifted For An Initial Period Of Four...