South African Man who risked his life to save kids that were trapped from burning shack.

He has earned himself the title of being a hero by risking his life to save two little kids in a burning shack, but unfortunately, he could not save both of them, he was only able to save one of them. 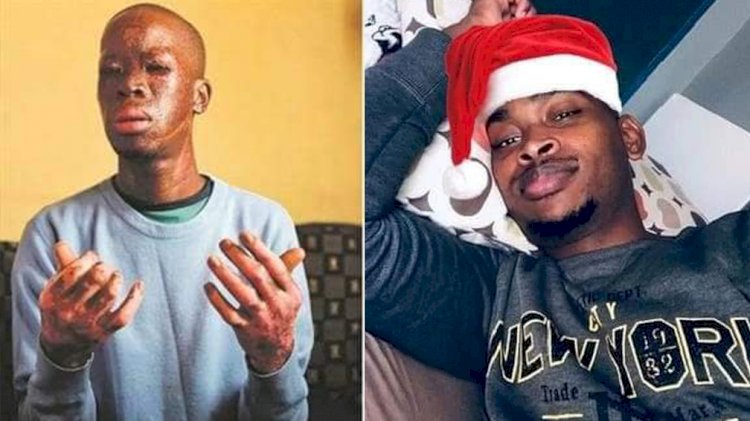 While making his way home from a local tuckshop, he heard a mother's desperate cry for help.
Her two little ones were trapped inside the burning shack and were minutes away from collapsing. 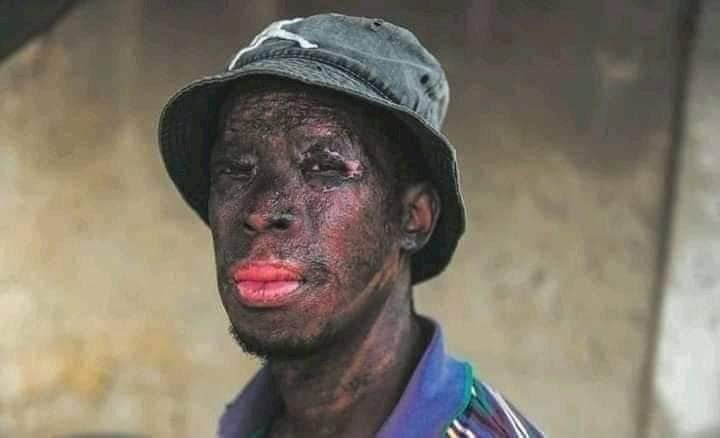 Without a second thought to his own safety, Zikhaya courageously sprung into action, rushed inside the shack to save the two boys.
Unfortunately, he did not have enough time to reach a one-year-old baby whose life was claimed by the deadly flames.

“When I got inside the shack, I heard the children crying. I grabbed the child who was on the bed and ran out, but when I wanted to go back for the other one, the flames were too strong," said Zikhaya in a Daily Sun article, early October.
Zikhaya said his partner couldn’t believe it when he returned home with third-degree burns, and immediately called paramedics.
Zikhaya’s injuries from his selfless deed were so severe that unfortunately, he can no longer work, his hands too damaged to continue the welding work he usually does. 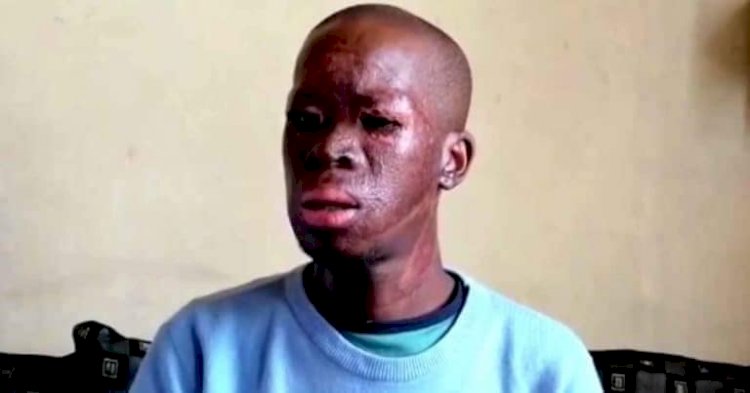 His bravery did not come without a price to pay as he experienced severe burns that resulted in scars that will stay with him forever.
However, he told the Daily Sun he never regretted entering the shack: “I have saved a child. I wish I could have saved them both.”
South Africans whose hearts were moved by his brave actions joined hands in commending him for his unmatched bravery.
Many of them called on President Cyril Ramaphosa to award him with the National Medal of Honour for bravery.

Lady Narrates Her Broken Heart Story Of How She Found Out Her Mother Has Been Sleeping...