Flash Report on a Case of Unlawfully Possession of Weapons. Following reports of Aggravated Robberies in Lunsar, one Osman Kamara {alias Fabulous} was on Tuesday 5th July 2022 during the evening hours arrested as there was a Warrants of Arrest for him and his colleagues. Upon interrogation, he informed us that, his colleagues at Port Loko are in possession of certain weapons 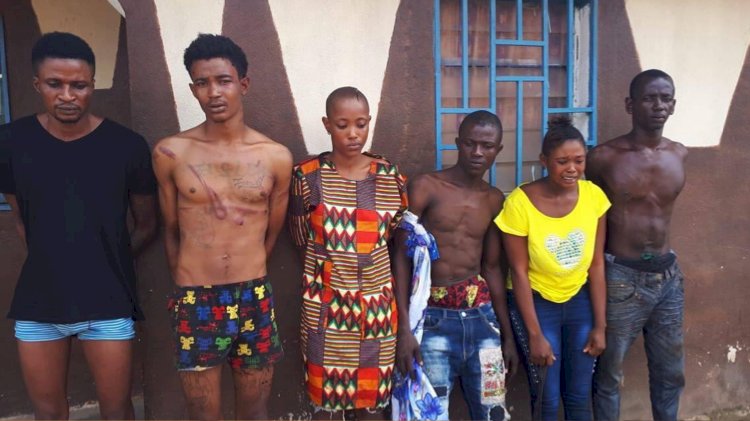 At about 04:30 hours of Wednesday 6th July, I lead a Team of personnel for Port Loko in search of his colleagues on board SLP 151 and AQA 373 respectively. We arrived at the Port Loko Divisional Headquarters were we made our presence known and two personnel were added to our strength. Alias Fabulous lead us at the Kamaranka area where he identified a house where Joseph Kamara {alias Ice} whom he alleged owns two guns. We woke alias Ice while he was sleeping with his fiancee Mariama Blango {alias Star Zie}. We asked alias Ice for the alleged weapons and he told us that the weapons are with his colleague, Ibrahim Koroma { alias Garbon} who resides at No. 2 Kambia Road, Port Loko. 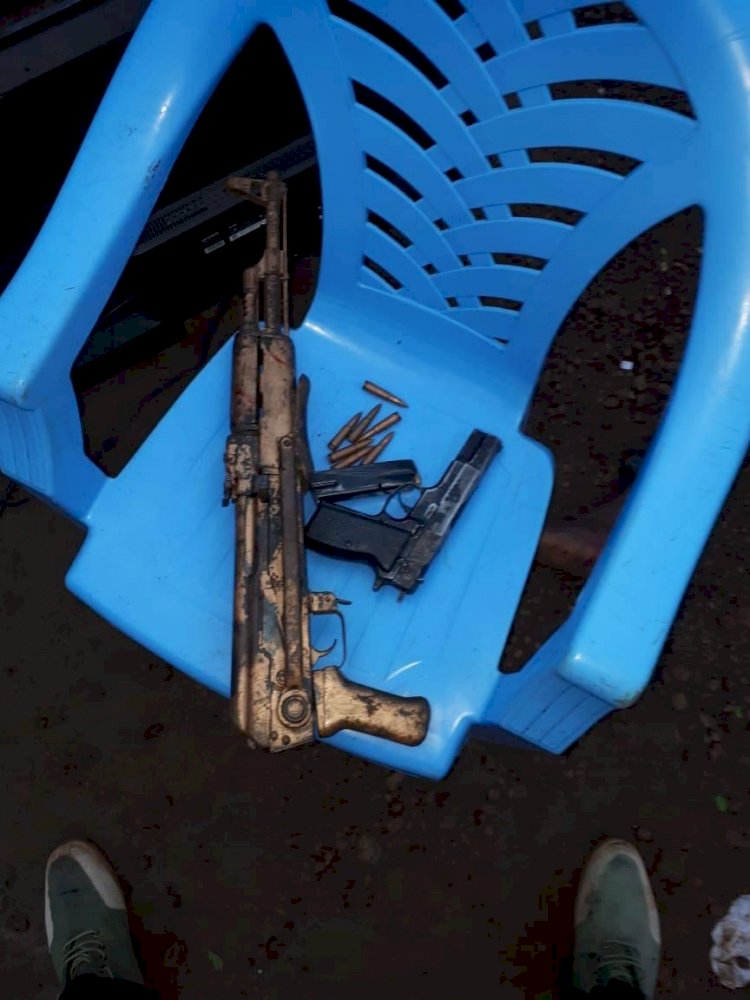 We left alias Ice premise for one alias Effort's house at the same Kamaranka Area where we arrested Bai Kargbo {alias Effort} with his girl friend Haja Bangura who also told us that, alias Gabon is in possession of two guns.

We left alias Effort's house for Kambia Road where we arrested alias Garbon. We asked him for the guns and he lead us to where he kept the guns under his bed in a back pack bag.

Weapons are now with the Divisional Armourer {PC 17340 KANU

Toni Braxton gets 60% of the streaming revenue from my recent hit "Last Last" for...

Ghanaian actress convicted over the viral nude photo with...

BbNaija Housemates Praise And Ka3na Satisfy Each Other...