Ibrahim Hamid "Wizik" Koroma a young cinematographer and photographer who moved to Ghana in pursuit to master his skills in the media industry recently work as an assistant director on Mr.Eazi and king Promise music video. 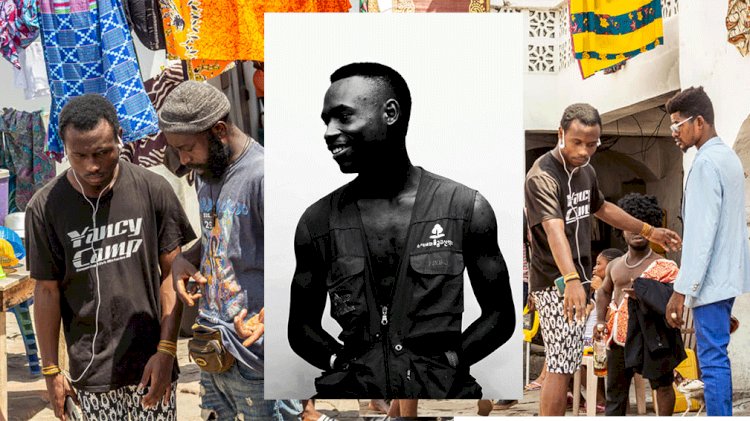 When it comes to visual production "wizik" is one of the youngest creatives and talented Sierra Leonean you can think of working with, before moving to Ghana he had been producing not just music videos but also films, he is the brain behind the short film "Run" which tells a story about teenage pregnancy, drug abuse, violence against women and gang-related crimes. 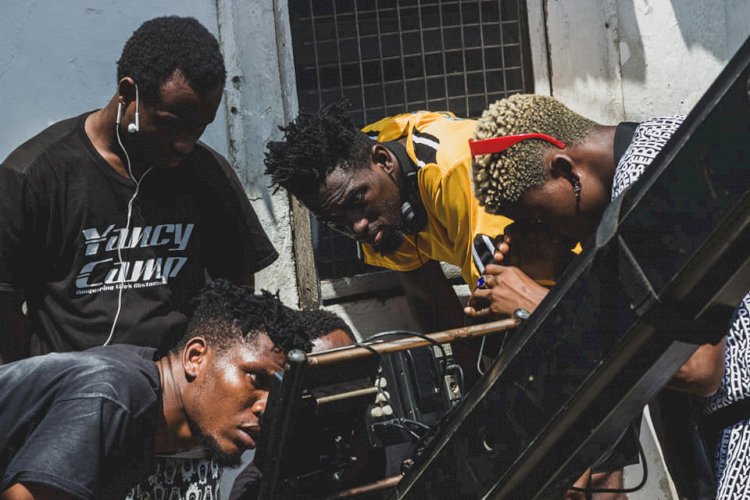 He had also been working on music videos for musicians like Drizilk, Heyden Adama, and more. Recently Wizik work on the visual for Mr. Eazi and Ghanaian highlife star King Promise official music video "Baby I'm Jealous" as an assistant director.

Things fall apart in video as fun turns into fee for young...

South African Man who risked his life to save kids that...