The massive building which graces Freetown’s skyline is fifteen-story tall and has been built to house the entire Freetown City Council’s administrative functions and staff. 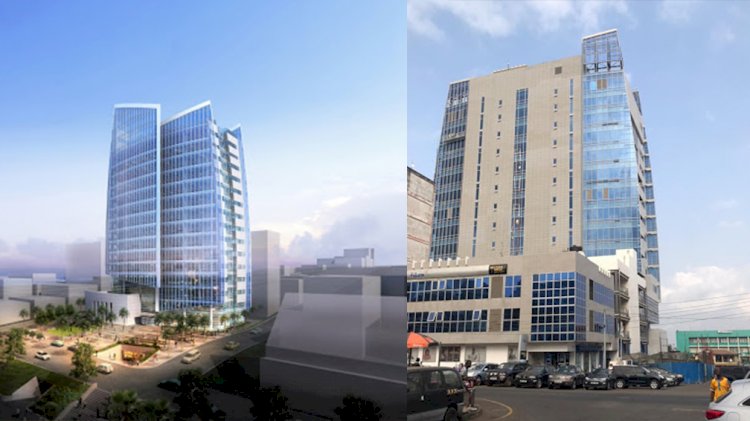 The construction of the building started in October 2017 after former president Koroma turned the sods; and is expected to be completed in November 2020. 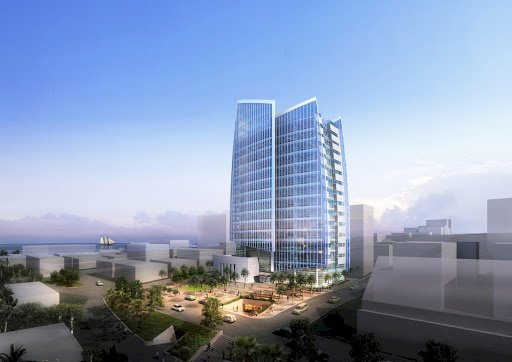 The Mayor of the Freetown City Council Mrs. Yvonne Aki Sawyerr and the Korean engineers led the tour of the building by minister Lamina, starting from the ground floor right up to the fifteenth.

The new City Hall Complex consists of conference rooms, a 461 seater conference hall for multifunctional activities with the latest technology, an underground power station consisting of two 800KVA Generators, and a car parking lot to cater to over 100 vehicles – all at a total cost of $48,730,000.

Many in Sierra Leone are asking whether this is a good longterm investment for a city of over two million people – most of whom do not have access to clean drinking water, nor reliable supply of electricity; poor sanitation, and massive youth unemployment,

Married woman lands in trouble as her husband sees pictures of her romp with her...