It’s has been established that Instagram celebrity Ramon Olorunwa Abbas, aka Raymond Hushpuppi has hired the services of a former lawyer of Micheal Jackson, Mark Geragos to lead his legal team as he fights his way out of a possible 20-year jail term that awaits him. 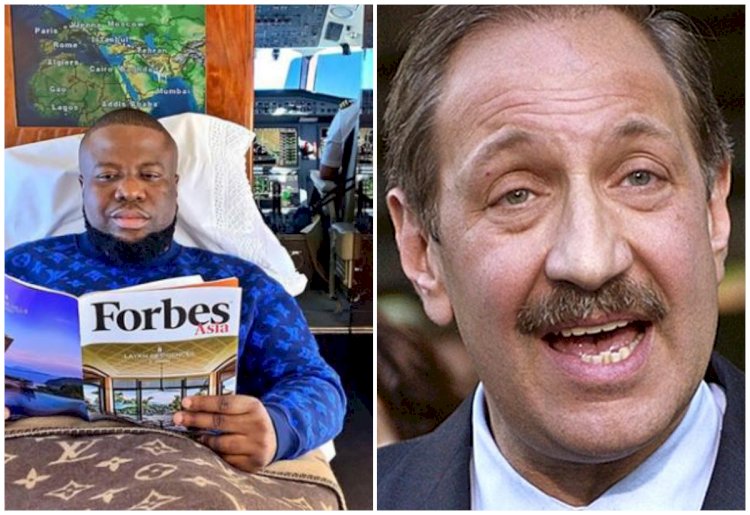 Although Hushpuppi himself has not confirmed this, his inner circles brought this piece of the news to the limelight. Apparently, popular producer and singer, Samklef confirmed the news on Instagram.

He said: “Mark Geragos is Hushpuppi lawyer. Former Micheal Jackson lawyer This movie go sweet pass Netflix… he might not even spend all his time. he will work with the government. And regain his freedom. Will be giving u guys update. #samklefblogginaire.” 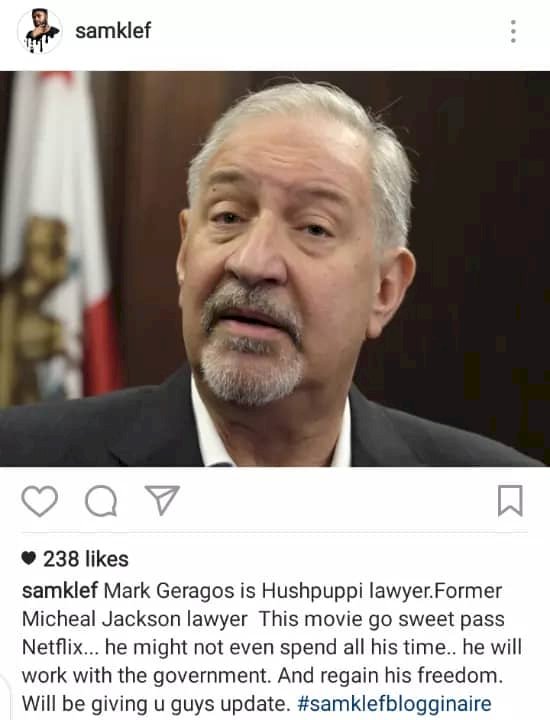 So why did Hushpuppi fall on Mark’s help? The answer is obviously not far fetched. Mark is one of the best legal brains in America. Over five decades, Geragos has been at the center of some of the country’s most sensational cases, representing the likes of Winona Ryder, Michael Jackson, Chris Brown, Colin Kaepernick, and Scott Peterson.

Hushpuppi is in good hands.