Raul is the youngest hat-trick scorer in Champions League history

Raul is a Spanish football legend, a man who has won every trophy at the club level. He is mainly known to fans for his game for Real Madrid, whose matches are always covered on the sports statistics website, where soccer livescore results are presented in as much detail as possible. 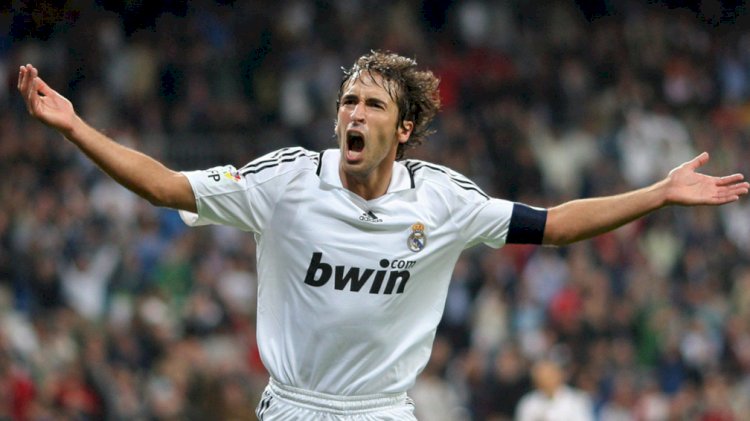 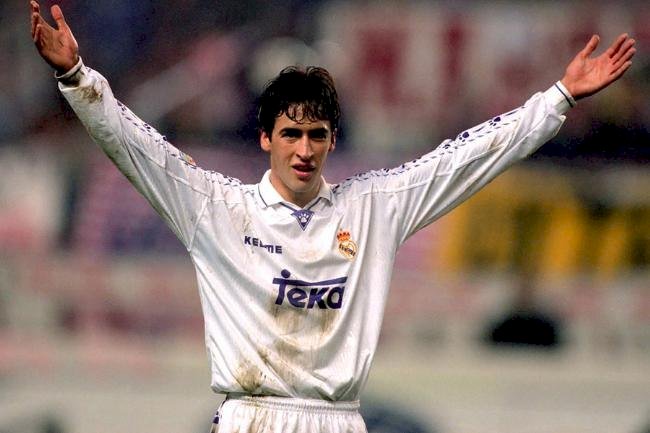 Raul scored his first hat-trick in the Champions League at the age of 18 years and 114 days. It happened in the season 1995/96. Then, at the group stage, Real hosted Ferencvaros and defeated the Hungarian club with a score of 6:1. The young scorer became the main player of the evening.

Raul achieved this hat trick thanks to:

As the following seasons showed, that hat-trick was just the beginning of the goalscoring career of one of the best strikers of his generation.

Despite the fact that Real Madrid remained the club with the most titles in terms of the number of Champions League wins in the 1990s, the team did not win this trophy for more than 30 years. It wasn’t until 1998 that the club finally won the cup for the 7th time in history. Now you can find out Live Scores from all Soccer Matches and follow the latest achievements of the team.

Back when Raul was at the club, Real Madrid bosses quickly realized that the young Spaniard was the player to rely on. He is skillful, fast, and has leadership qualities. No wonder Raul was one of the main stars of the team that won the Champions League three times in 1998-2002.

The Spaniard only left Real Madrid in 2010 when Cristiano Ronaldo, Kaka, and other new-generation stars joined the club. Raul moved to Schalke. There, the Spaniard also showed himself very well in the Champions League, where he helped the team to reach the semi-finals. Therefore, the forward’s career was eventful and successful, and his name will forever remain in football history.

How much do you know about the woman whose face will be on Sierra Leone's new 20...