Kannywood actress, Rahama Sadau has been charged for blasphemy over a raunchy photo she shared on her social media handle a few days ago 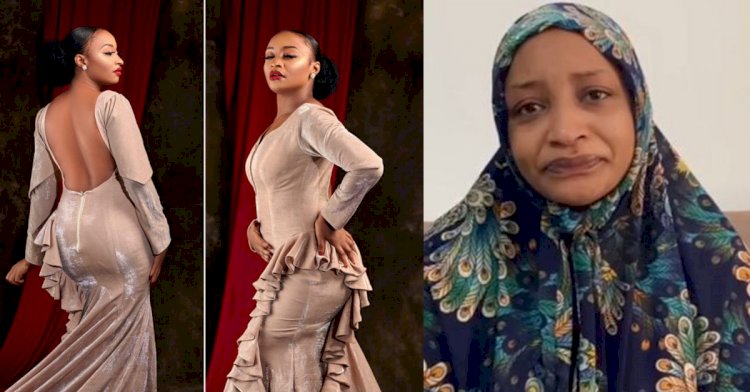 She is expected to appear before a Sharia court in Kaduna where her case will be handled following the photo she shared that led to blasphemous comments from social media users against the Prophet Mohammed and the beliefs of the Islamic religion. 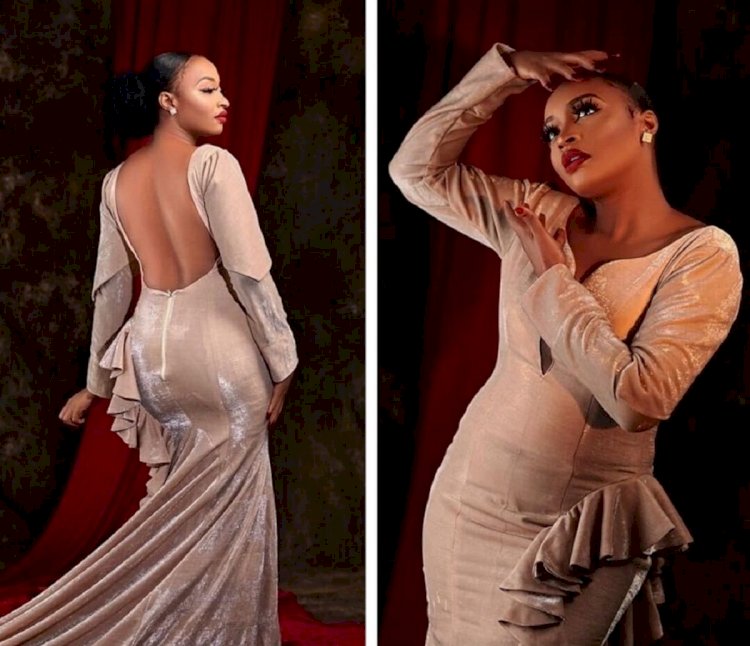 Apart from the police probing into the above matter, Lawal Muhamad Gusau has signed a press release stating that there are some conditions the actress would have to meet before she can defend herself on the allegations leveled against her.