After years of performing as solo musicians, popular Nigerian duo P-Square hit the stage once again. 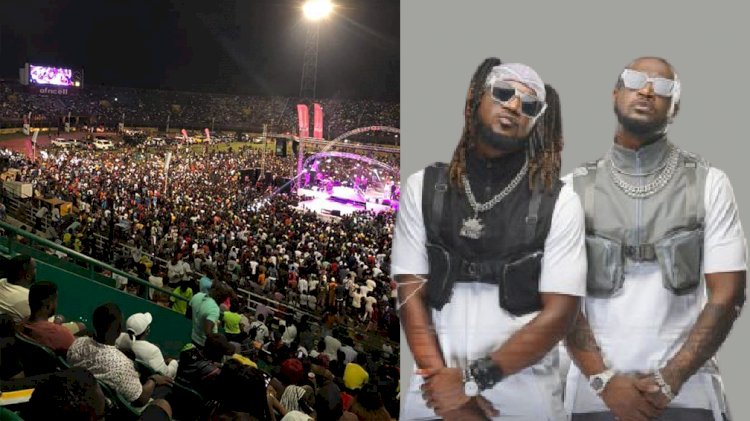 Paul Okoye (Rudeboy) and Peter Okoye (Mr. P) together known as P-Square separated in 2017, were brought on stage for the first time in over 5 years at the Ecofest in Freetown. Ecofest is an annual music festival for Africa musicians, held at the Siaka Stevens Stadium in Freetown, Sierra Leone.

The twin brothers steps on stage dressed in matching outfits to perform for an excited crowd that was happy to see them back on stage as a duo and to perform at the same venue for the second time.

The singers recently put their differences behind them and got back together as P-square, the group that dominated the Nigerian music scene in the early 2000s.

China Nicky is alive and she’s in Ghana. She went there by choice and not by chance....

“I’m still gonna have s*x with mother and daughter together...