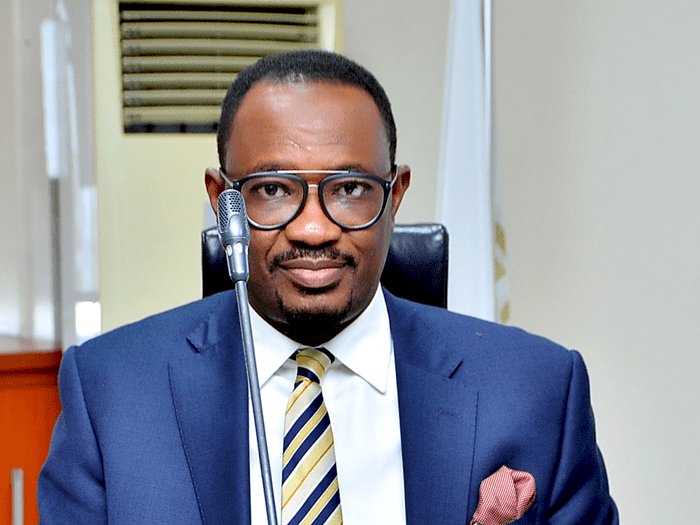 This came as the Director/CEO, Department of Petroleum Resources, DPR, Engr. Sarki Auwalu indicated that the Federal Government has identified 96 gas-flaring sites for harnessing, utilisation and commercialisation in Nigeria.

Quoting him “On the production side, more LPG will definitely come from the marginal field operators, the NGFCP (National Gas flare commercialisation programme) will reduce gas flaring by as much as 20 percent current emission levels borne out of our commitment to it in 2015.

Adesina added “If we took a 10 year plan to get to that five million market that we had in mind, the required infrastructure would cost us at least $6 billion. We are looking at other sectors, but we need to ensure that the supply is maintained. Internally, we also seek to increase supply from Nigerian producers that are currently exporting to other markets and are encouraging marginal field operators to support also; at the last count there are at least three of them who have started looking at producing LPG for the domestic market.”

“This target that we have set ourselves as a country can only be met if we provide infrastructure like I said. We have projected consumption volumes and value to be unlocked in different sectors of the Nigerian economy. In the textile industry, for instance there is a potential to have about 500,000 metric tonnes deployed in that area. If we revamp our this industry, we can create about 450,000 direct jobs.There is opportunity for LPG in the industry for cooling, heating and power generation.”

Also speaking, the President, Nigeria LPG association, Mr. Nuhu Yakubu, who harped on the role of NGFCP, said: “The most critical receiving terminals for LPG are those ones in Lagos. We have managed over the years until last year when we were able to finally secure government support to get those facilities available to receive LPG intake shipments. Even though till now it’s still a bit of a challenge as not all of them are still in use, but at least in principle, the government and NNPC have aligned themselves and even NLNG which is the main market supplier has intervened in fixing this facility “Also on the supply side, there’s something called the NLNG Off taker’s club or NLNG Registered Off takers who come together to purchase and receive cargo from NLNG, using a single shipping arrangement so that it helps to ease financial as well as logistics consideration for each and every off taker under the DLPG programme.

The President, Nigeria Gas Association, Mrs. Audrey Ezigbo, who observed that not much was done to develop LPG in early days of Nigeria’s oil production, said: “We need to do more, in a country of 200 million people yet with such a low level of penetration at just five percent, if you flip that and look at countries like Brazil that have about the same 208 million population, but they have a 95 percent LPG adoption rate.

Similarly, the Nigeria Coordinator, Women in LPG, Joy Shaiyen, said it has been difficult to mobilise women for participating in the LPG subsector because of many issues and problems, including traditional and cultural biases in the nation.

Coronavirus, locusts and flooding: Will Somalia be ready for its polls?