A popular Twitter user and blog, Uber Facts that seeks to share with users of the platform, the most unimportant things they will never need to know but shed insights into things has made a very dumbfounding revelation about the mouse and the elephant. 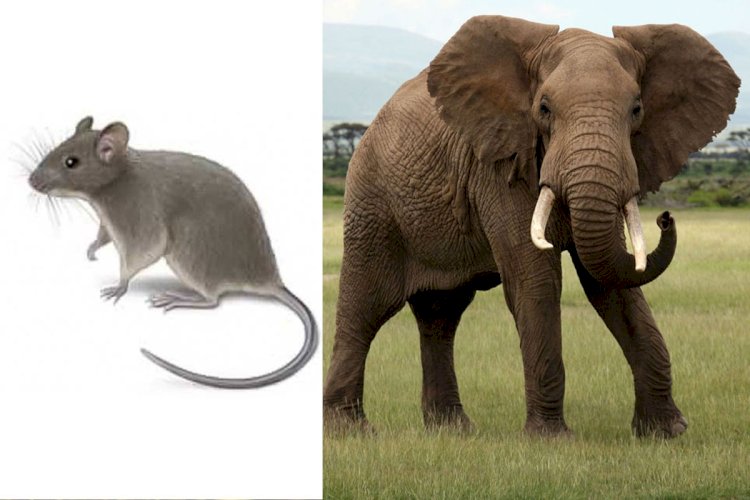 However, they did not support this claim with any scientific explanation or evidence and it has triggered a myriad of varying reactions from social media users.

However, if this revelation is true it will come as shock since one will only imagine such a huge and gigantic animal such as the elephant will have smaller spermatozoa as compared to that of the mouse. 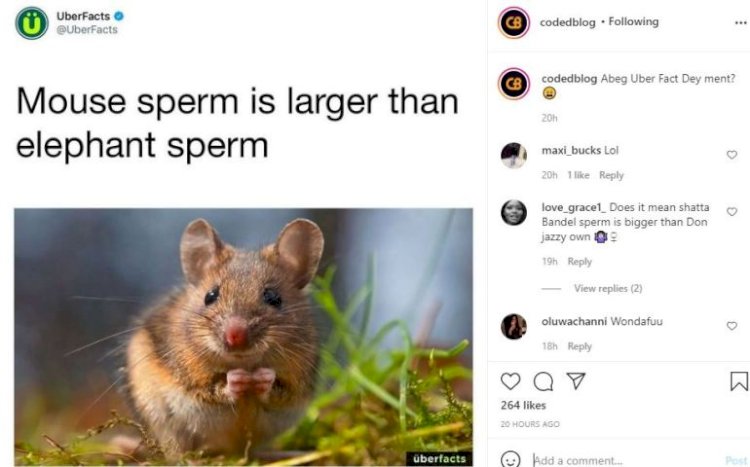 “Does It Mean Shatta Bandle Sperm Is Bigger Than Don Jazzy Own” – Lady Asks After...