Meet Francis Turay, One Of The Nominees For The 50 Most Influential Students Awards 2021

Francis Turay is a student at the University of Makeni, where is he currently pursuing an LLB (Law Degree), and has other course certificates in his area of study. 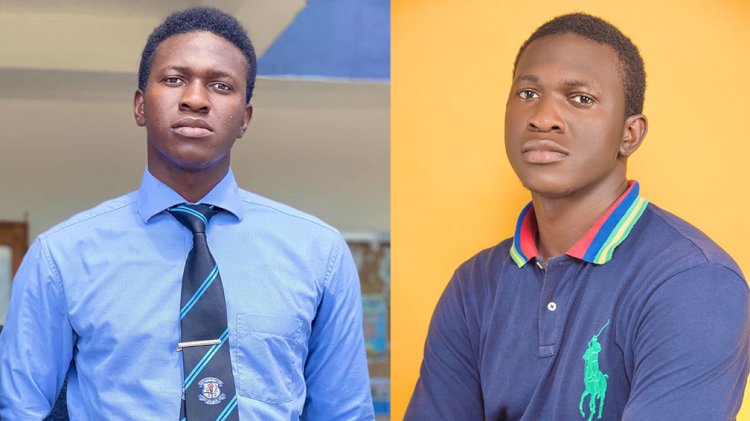 Francis is one of the sterling emerging young leaders that has been seen to have a promising future. his nomination is said to be drawn from amongst his peers and other such persons and organizations he has crossed paths or worked with; The PLO Lumumba Foundation, Youth and Children Advocacy Panel, Anti Corruption Commission, to name a few. 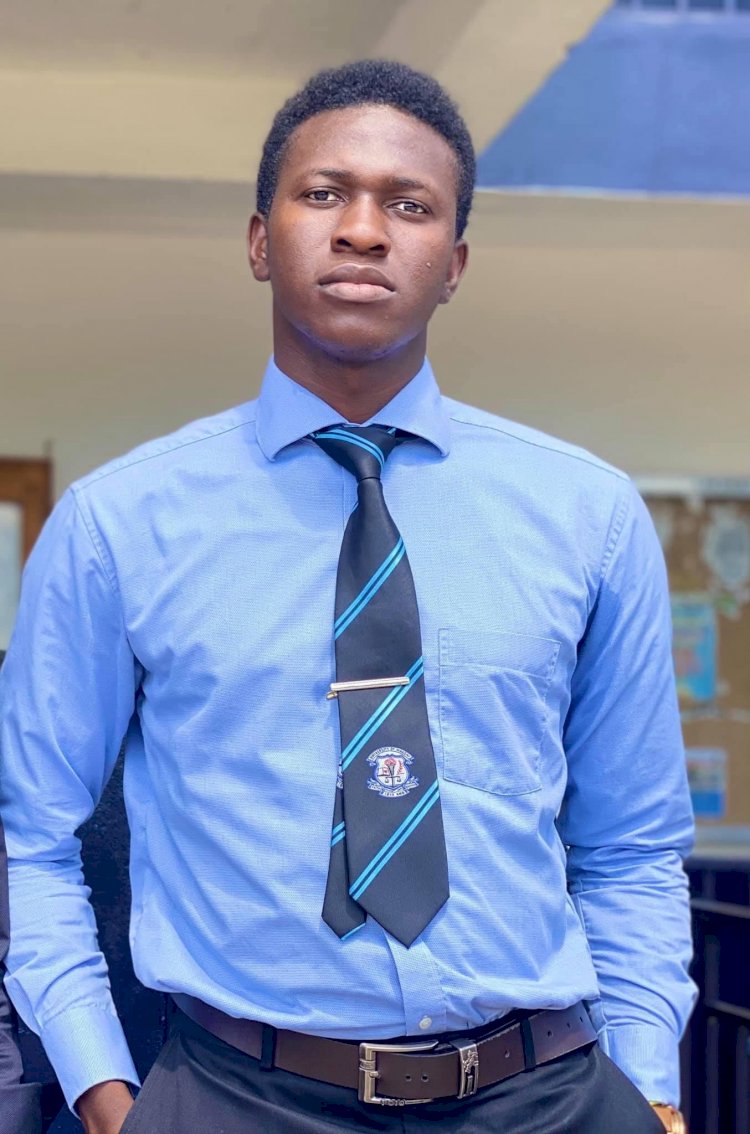 The 50 Most Influential Students Award is the very first to be held in Sierra Leone, as it’s organized by an organization led by a group of young people (Girl Pikin For Betteh Foundation), that has been involved in several youth activities and charity programs for the less privilege.

This gentleman in his first year of studies at the University of Makeni was appointed the Public Relations Officer of the University’s Judiciary, an institution created by the Student Representative Council in settling disputes amongst students and upholding the student body’s regulations.

He is a lover of the law and wishes to see society having a fair chance of an opportunity to all, without discrimination, as he upholds the view that rights should be enjoyed without any heed to one’s tribe, color, race, or political interest.

Francis is also into photography and videography, as mostly spends time during his leisure to create contents he finds around his community and is of interest.

Facebook is planning to rebrand the company with a new name

22 year-old has written a book about teenage pregnancy...

I feel like selling cold water with my University Graduation...

Meet the 14-year-old Boy who is Revolutionizing Education...