Alpha Sarjoh, known as Sb Dapper is one of a very small group of male fashion influencers from Sierra Leone. His signature style is a mix of designer labels and his own African print inspired styles. 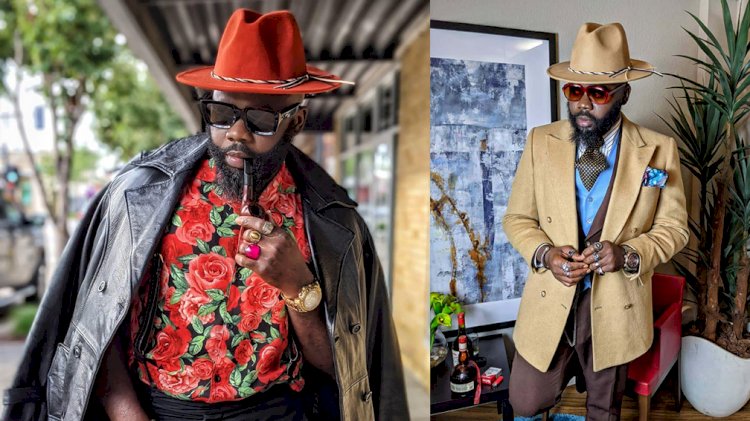 In 2013, he had a clothing line called Sb Wear. This clothing line included bow ties and neckties. The company ran for about three years before collapsing because of disappointing sales. That’s when he rebranded and came up with the  Sb Dapper persona.

His entry into fashion is like many others--it came from necessity. He had somewhere to go and nothing to wear so he put his creativity to work and came up with his own look. When he confessed that he had designed the outfit, people were pleasantly surprised. 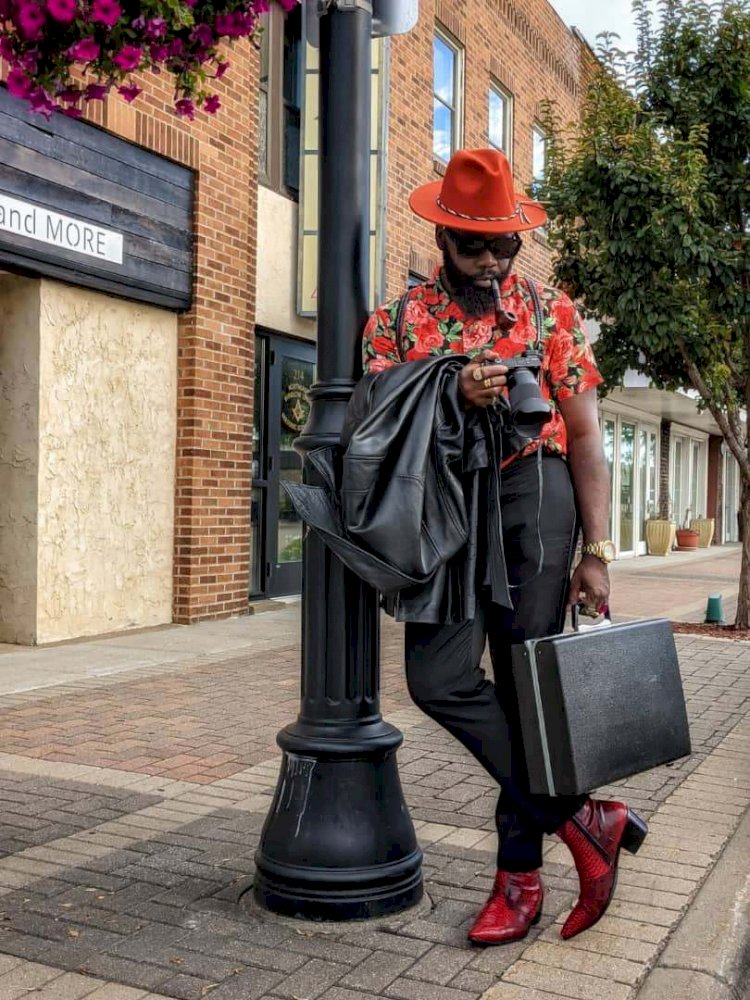 Being a fashion influencer doesn't come cheap so Sb Dapper says he spends some amount of his earnings to upkeep his personal style. He believes that it's a worthwhile investment. With a growing fanbase, he can create trends to influence the buying decisions of his followers.

He has been booked by brands to work as a brand influencer nationally and internationally. Among those brands include, but are not limited to, Barbasol shaving, Colorsty men's shoes/boot, and Mumini Fashion Empire. He says he is in talks that could lead to a relationship with Balmain, a brand from Paris, France. 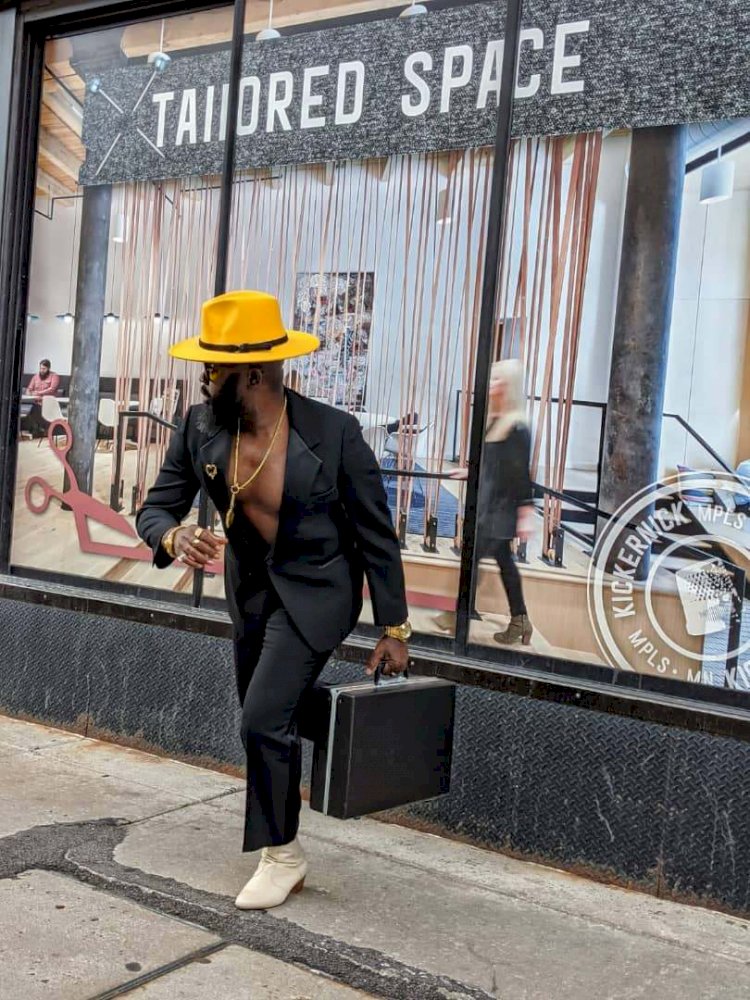 On June 27, 2020, Sb Dapper was nominated for the International Fashion Influencer of The Year in the Odartey Style and Fashion Awards (OSFA) 2021 in Ghana. This award celebrates Africans in the world of fashion. He has high hopes of winning.

Fashion influencers such as Sb Dapper do not plan on copying the rivals to keep up but favoring the ‘be true to himself’ angle and focusing on uniqueness. 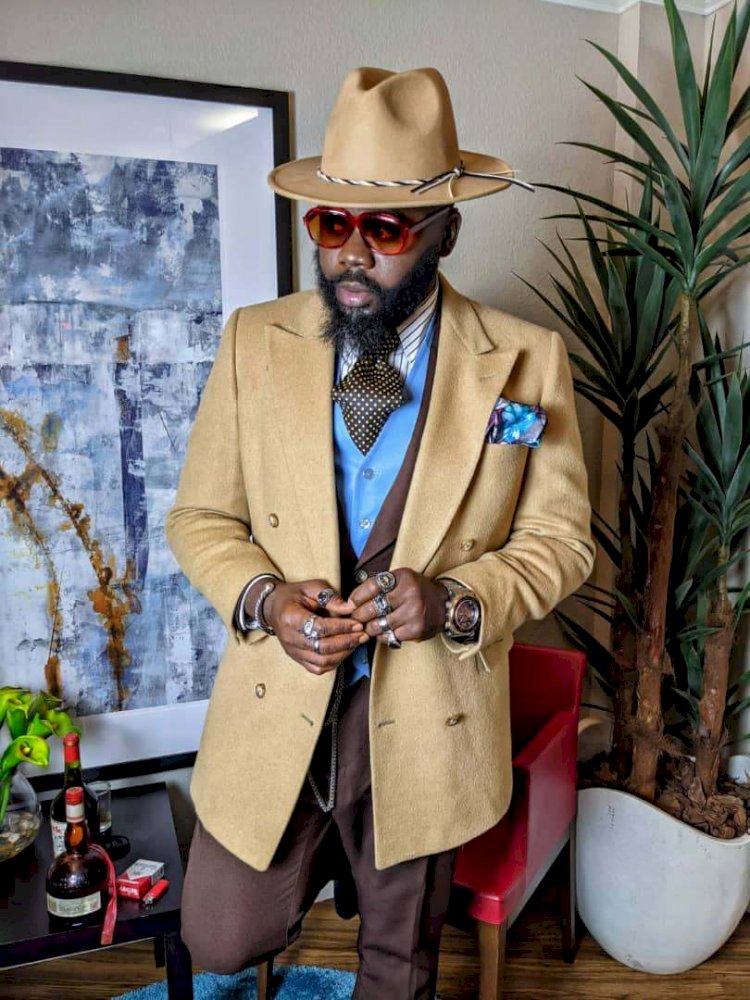 In deciding what to wear, Sb Dapper follows one rule: if it looks good on him no matter the color he will wear it. This is why he believes he has a large following from fellow Sierra Leoneans.

Sb dapper is a father of three; two girls and a boy. He attended St Edwards Secondary School. In the '90s due to the rebel war, he didn't get the chance to finish Fifth Form. He and his family migrated to the USA on April 26, 2000, where he continued his education at Rasmussen College.

He is planning on launching his clothing line which will be a mixture of designer labels and African textiles of the '70s to 2000 in between. In the future, Sb Dapper wants to open an academy to mentor and teach up and coming, fashion influencers.

Sierra Leone to Face Nigeria in part two of the countries’ 2021 Africa Cup of Nations...

The Insane and Unique Beauty Of These Instagram Girls Will...