A man has shared with the rest of the world how his friend discovered to his shock that the woman she married went back to her ex and dribbled each other in bed. 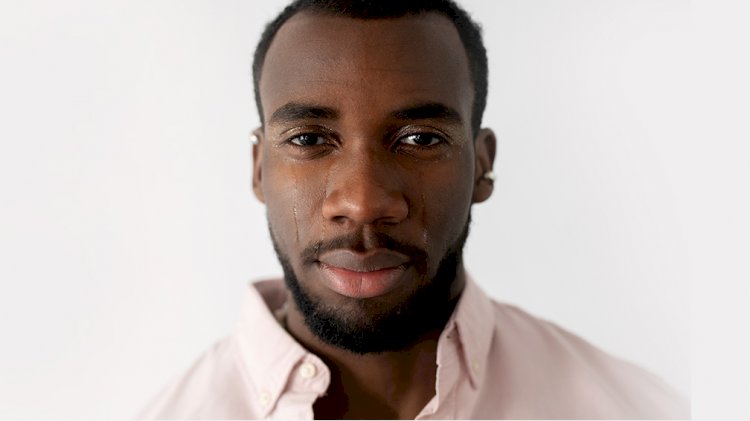 The Twitter user @Hiluxx_ claimed that after learning that his friend’s wife had an extramarital affair with the father of their child, he was completely crushed.

He claimed that the acquaintance kept his wife’s previous pregnancy a secret from his family in order to preserve his good name.

Sadly, two years into their marriage, the woman decided to repay him for all of his love and support by having an affair with her baby’s father.

The man is already making plans to divorce his wife who betrayed him even though he was taking care of her and his stepdaughter.

@Hiluxx_ wrote; ‘‘My guy married a single mom, didn’t tell his people the girl had a child just for her sake. Baba just discovered the girl recently had s** with the baby's dad. After my guy don take care of her and her daughter for two yrs plus. Very painful experience.Baba is asking for a divorce.”

God Should Have Prevented This” – Regina Daniels Reacts To The Death Of Davido’s...