Malawi prisons are the worst congested coolers in the world. For instance, Mzuzu prison, which was built to house only 250 inmates is now home to about 2000 prisoners. 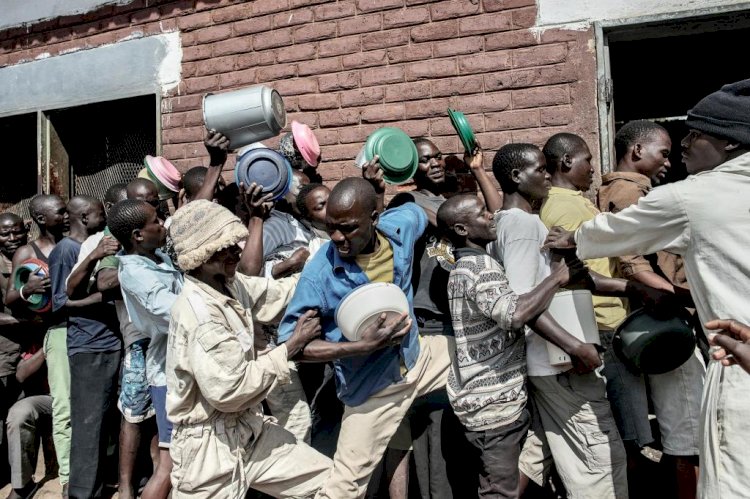 Despite not registering any confirmed case in the country, Malawi government has been asked to take a swift action by releasing prisoners as Covid-19 continues to wreak havoc across the world.

According to a joint statement released by Paralegal Advisory Service Institute (PASI), Center for Human Rights and Rehabilitation (CHREAA), REPRIEVE, Saint’ Egidio and Irish Rule of Law International, the country’s prisons conditions pose a great threat to the spread of the virus due to overcrowding, on top of prisoners sleeping side by side.

According to Counsel Alexious E. S. Kamangila, Social Justice Activist, the joint human rights groups commend government for the steps taken in as far as dealing with the pandemic is concerned. However, the NGOs have urged government to borrow a leaf from what other countries have done and apply the same in Malawi. 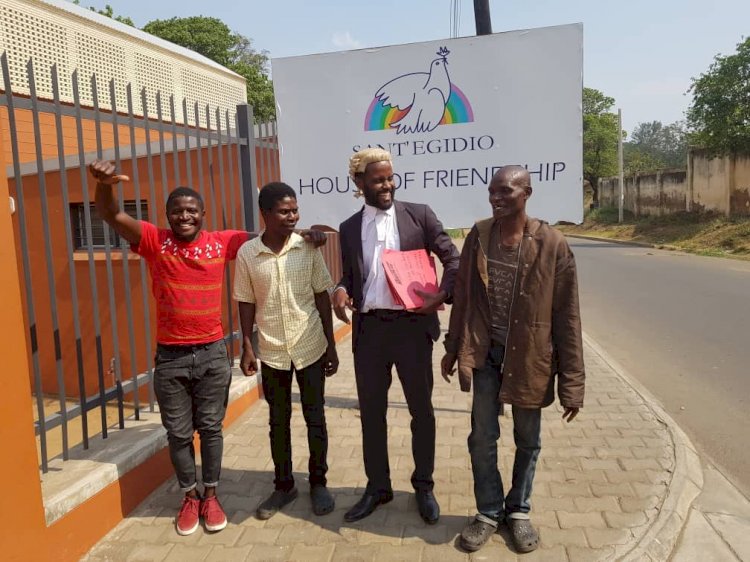 “The Prison Commissioner should consider using her discretion to release or furlough all those who have served one third of a sentence, those who are elderly (above 55 years), children, women with children and those with preexisting medical conditions should also be considered for release,

According to counsel Kamangila, countries like Ethiopia, Iran, United States of America, Sudan and Germany have already done the needful thing.

The joint statement asks President Peter Mutharika to use his prerogative power of mercy to offer pardons to vulnerable and reformed prisoners. It further reminds magistrates and police of their crucial role they have in controlling overcrowding in the cells.

Records available indicates that 40% of prisoners in Malawi are at high risk of contracting contagious diseases especially respiratory and a quick visit by this publication to one of the countries prisons confirmed the congestion and the need to decongest.

Harrison Banda, one of the inmates serving a five-year jail sentence at Mzuzu prison, said, during one of interface meetings that, the congestion poses more health risks.

“We sleep on top of each other. No breathing space. We breath dioxide. No oxygen concentration here. Our prison is very congested and this makes transmission of diseases easy. I do not think we will survive the coronavirus,” said Banda.

Meanwhile, government is yet to respond to the plea and act swiftly.

Pastor Introduces Custom-made ‘Anointed’ Underwears Which Contains A Print Of His...

Nurse Suspended After Stripping Off PPE To Have Sex With...