Idrissa Akuna Elba is an English actor, writer, producer, rapper, singer, songwriter, and DJ. He had taken to social media to announce the signing of a new act to his label who happens to come from his father’s homeland, Sierra Leone. 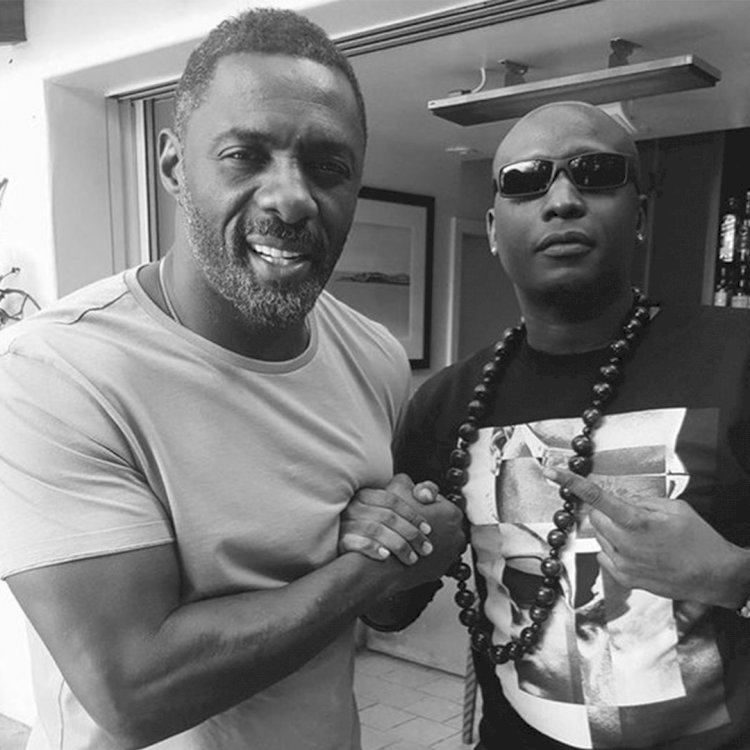 Elba was born in Hackney, London, the son of Winston, a Sierra Leonean and Eve, a Ghanaian woman. Elba's parents were married in Sierra Leone and later moved to London.

Algassimu Sahid Jarr Jr better known by stage name Shadow Boxxer. He was born and raised in Alexandre, Virginia in the late ’80s.

Arguably he’s Sierra Leone’s finest rapper and has made a household for himself as a contemporary rapper with an aptitude to thrive in any environment.

In the early ’90s, Shadow moved to Sierra Leone as a boy and returned to the United States a decade later as a Man with a new perspective about life.

Early 2014, he was featured on Nigerian singer D’Banj single ”Confidential” alongside Idris Elba which brought him to the limelight.

Idris and shadow had been working together for quite a long time, in May 2020 shadow was featured on Elba's single "Girl with a bat".

On the 18th of August 2020, Idris announced the signing of shadow boxxer to his record label 7wallace music.

We are very proud to welcome @ShadowBoxxer to the 7Wallace Music Publishing team! ???????? We move! pic.twitter.com/x2giSREq1s

This boy’s act warmed the hearts of 1,000 people around the world

Keep My Name Out of Your Mouth, Kenyan Rapper Khaligraph Jones Respond to Kao-Denero

JUST IN: American Rapper and actor, DMX is dead

(Video) Man High on Drug, Climbs to a Roof and Places Barbed...