With so much drama since the release of LAJ political song "Complain" which features Itribes, Arkman, and Rap Gee. The rapper is set to release part 2 featuring undisclosed Guest Artists

LAJ who is also called Boss LA is a sierra Leonean rapper and also an activist, who always took to social media in advocating for the rights of citizens living in the country.

In his recent song which talks about rape, Government corruptions, injustice, and unlawful killings by the Sierra Leone police, brought him endless drama from one of the artists he future on the song and also been attack by unknown men who were after his life but luckily for him he was saved but sustains wounds from the incidents. 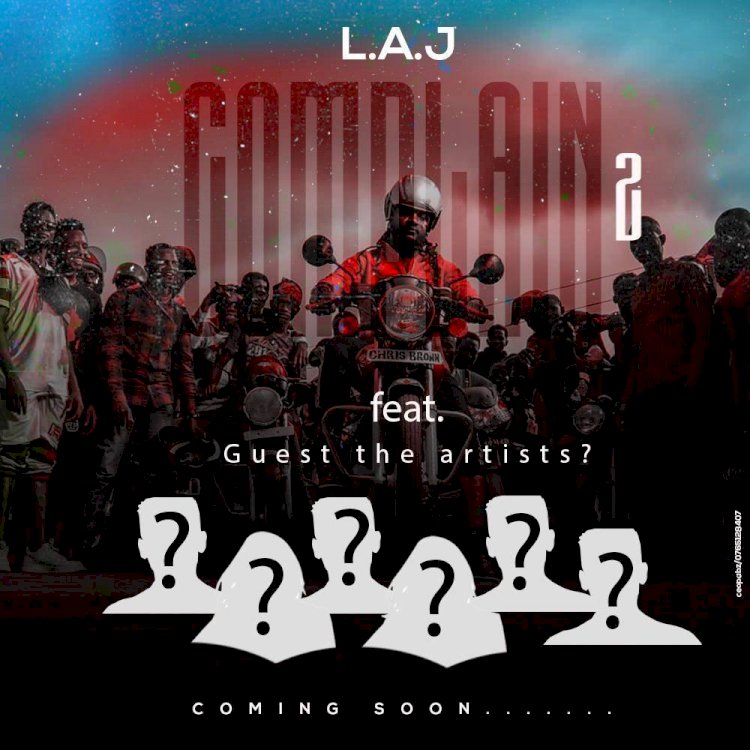 With the song cover just been released, the rapper is sent to drop part 2 of the said song with features yet to be made public.

DJ Switch Given Asylum In Canada As She Testifies Before...