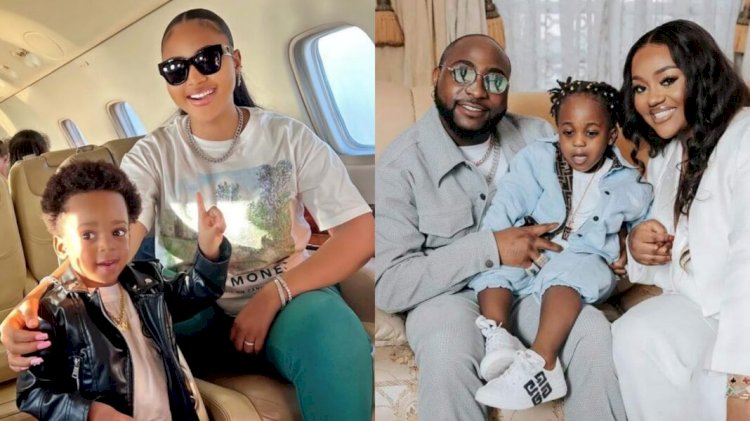 The youngster was reportedly rushed to a nearby hospital after the incident, where he was confirmed dead.

Reacting Regina Daniels who is a mom of two boys said Ifeanyi’s demise has hit her differently and as a child with a bright future, God should have prevented his demise from happening. She went on to pray for strength and sanity for his family.

‘Kai !!!!!! This hits differently!!!!! He had a very obvious bright future! God, you should have prevented this. I pray for strength and sanity for his family ???? no one deserves this trauma ….No one !’, she wrote.

It is no longer news that the first son of the singer, who he shares with his girlfriend, Chioma Rowland had passed on. The sad news broke out on Monday night, October 31st.

Woman who was murdered, leads pallbearers to the houses...

Rolls Royce Motors in Shock, as a Mob of Disgruntled Zimbabweans...