Thousands of mourners yesterday lined the streets of Harare to get a glimpse of the flamboyant funeral cortège, as the body of the late businessman and socialite Genius “Ginimbi” Kadungure was taken to his Domboshava house where hundreds more lay in wait. 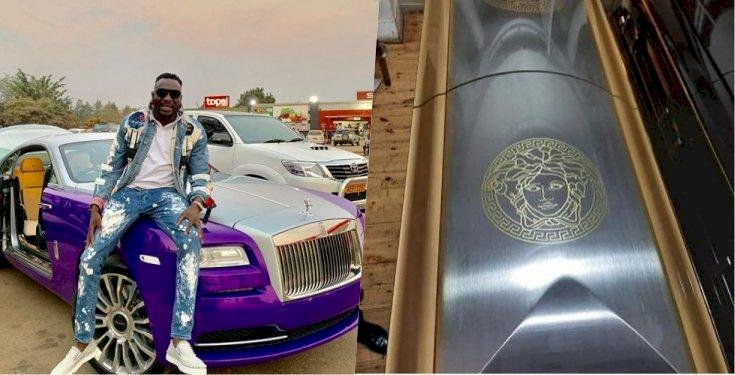 Flamboyant Zimbabwean socialite and businessman, Genius Ginimbi Kadungure, who died in a road accident on Sunday, November 8, was buried in a Versace coffin yesterday, November 14, 2020. 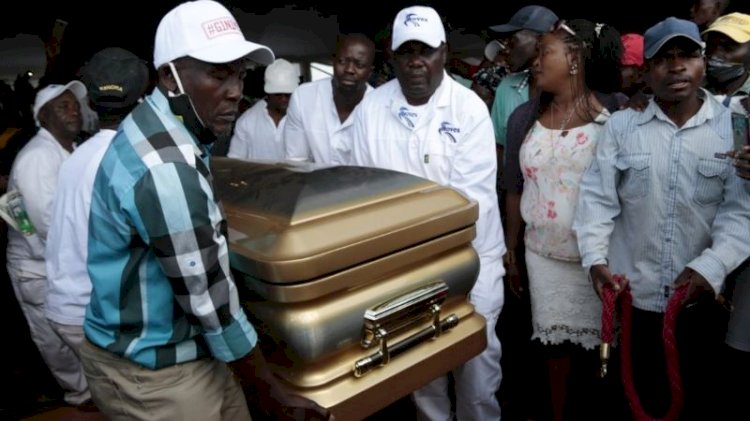 Recall there were unconfirmed reports that the socialite had bought the coffin a week before the tragic accident claimed his life and two others including the popular and Video Vixen Mitchelle Amuli known as Moana.

According to Zimbabwean media, Ginimbi’s family debunked the previous reports and have revealed that the Versace coffin is alleged to cost between $5000 to $12000. 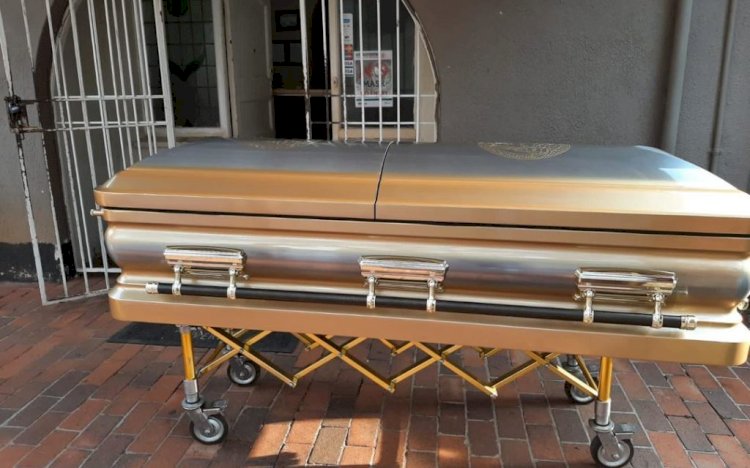 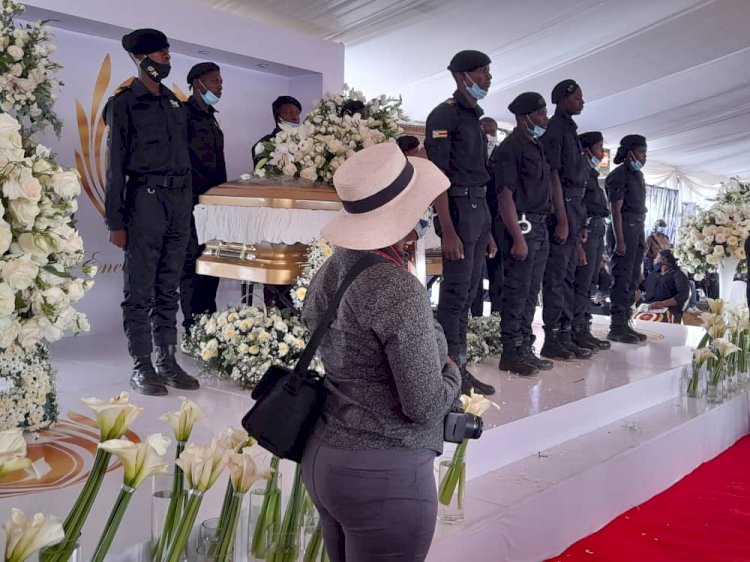 Video: Ginimbi’s Ferrari Overheats As It Was Being Driven To His Farewell Ceremony

Sierra Leoneans Gives it Back to a Nigeria lady who Tried to Trolls them on Twitter...

Jimmy B is a Rapist who is hiding behind his fame - Zainab...