It would have been a dark year for Ghanaians to hear that the finest rapper in the country, Sarkodie has lost his life in an accident, but we perish it with the name of the supreme owner of this world. 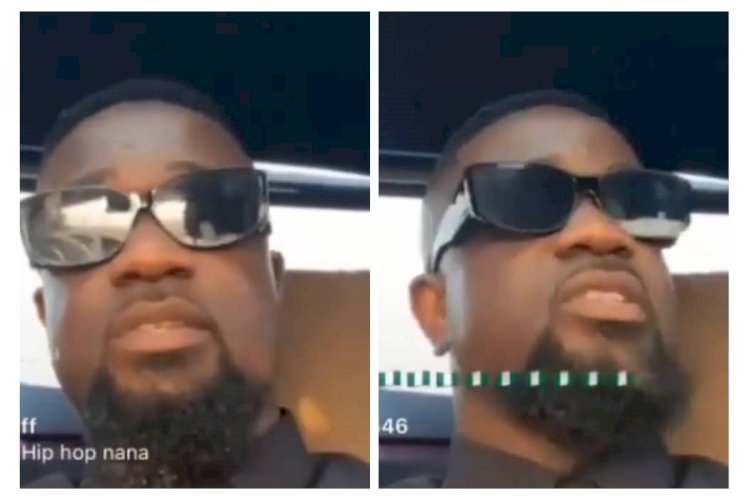 You might be wondering why I’m making such a statement above but I think firstly, we have to be careful when driving or even being a passenger or the guest in a car.

A video that has surfaced online has Ghana’s finest rapper Sarkodie in a car while doing an Insta live and it’s the grace of the maker of this world who intervene and saved one of our greatest assets. 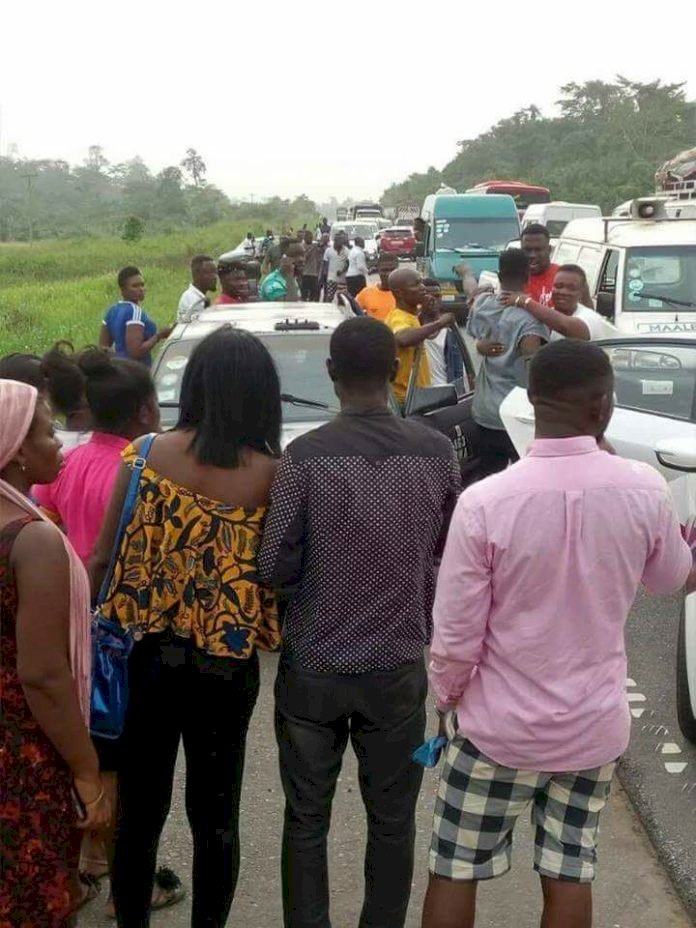 In the video, Sarkodie is seen talking about creating the first fanbase in Ghana with his fans on the gram, and they nearly got involved in an accident.

Awarding winning rapper Sarkodie is reported to be in good health after being involved in an accident at Asante Akyem Agogo in the Ashanti region. 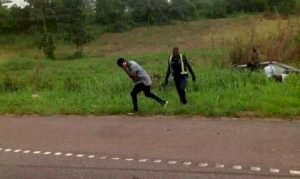 Several images captured at the scene show the rapper changing cars with an unknown man after his vehicle was spotted in a nearby bush.

Watch the video below:

BbNaija Housemates Praise And Ka3na Satisfy Each Other...

I slept With My Uncle For Him To Shut His Mouth After He...