Ghana Election 2020: You Can Be Arrested If You Take A Photo Or Video Of Your Ballot – EC

The Electoral Commission has stated that persons who will be seen taking a photo or video of their ballot can be arrested hence electorates should be warned. 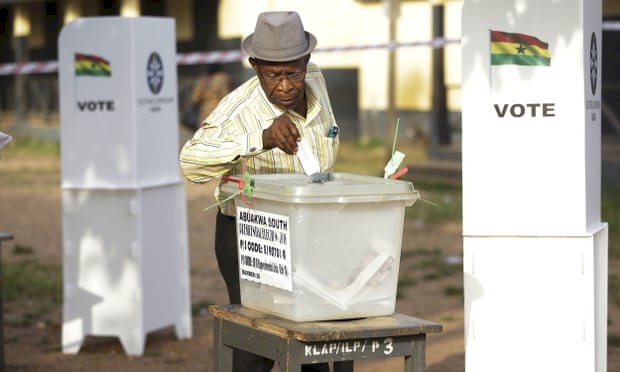 This came up following photos and videos that popped up on the digital space during the special voting exercise which went on yesterday as media practitioners, security personnel, and other essential workers vote ahead of the general elections.

Videos that came up had a military man saying why he voted against the National Democratic Congress NDC candidate John Mahama.

According to him, it will be an unwise decision for him to vote for the opposition party but the reasons are best known to him.

However, steps have been taken by the EC to arrest these persons who took videos of the ballot.

The Director of Electoral Service at the Commission, Dr. Serebour Quaicoe in an interview on Citi FM indicated that if a person takes a photo of his or her ballot it’s a breach of secrecy hence it’s against the law which he affects an arrest

Coronavirus, locusts and flooding: Will Somalia be ready...