Facebook, Instagram, and WhatsApp at least partially reconnected to the global internet, nearly six hours into an outage that paralyzed the social media platform. 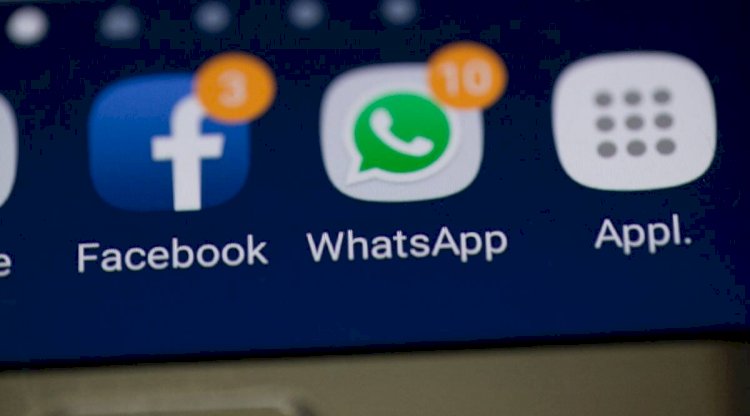 Facebook and its WhatsApp and Instagram apps went dark on Monday at around noon, in what website monitoring group Downdetector said was the largest such failure it had ever seen.

Around 11:45 pm GMT, some users began to regain partial access to the three apps.

The outage was the second blow to the social media giant in as many days after a whistleblower on Sunday accused the company of repeatedly prioritizing profit over clamping down on hate speech and misinformation.

"To every small and large business, family, and the individual who depends on us, I'm sorry," Facebook Chief Technology Officer Mike Schroepfer tweeted, adding that it "may take some time to get to 100%."

Facebook services coming back online now - may take some time to get to 100%. To every small and large business, family, and individual who depends on us, I'm sorry.

Shares of Facebook, which has nearly 2 billion daily active users, fell 4.9% on Monday, their biggest daily drop since last November, amid a broader selloff in technology stocks. Shares rose about half a percent in after-hours trade following the resumption of service.

Security experts said the disruption could be the result of an internal mistake, though sabotage by an insider would be theoretically possible.

Trend “Pregnancy will humble you” women sharing photos of how pregnancy changed...