The World’s richest man, Elon Musk has dissolved Twitter’s Board of Directors, days after acquiring the company. 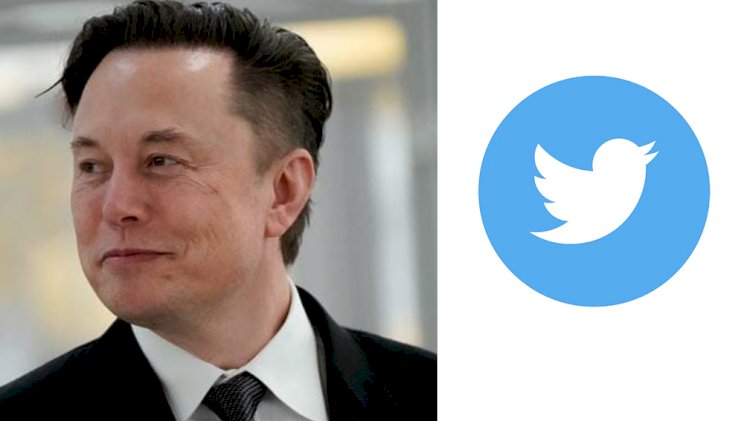 The move was announced in a document filed by the company to the US Security and Exchange Commission, Business Insider reports.

The filing published on Monday read in part, “On October 27, 2022, and as a result of the Merger's consummation, Mr. Musk became the sole director of Twitter. 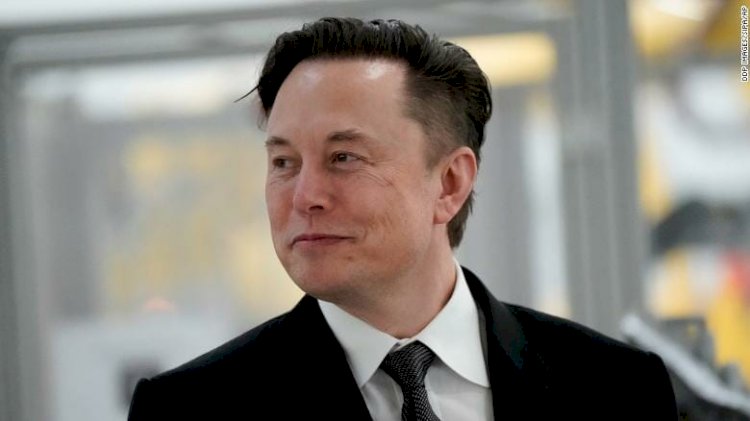 Ever since Musk announced that he has officially taken the reins of Twitter on Thursday, the billionaire has been making changes to the company.