Nigerian Disc Jockey, Obianuju Catherine Udeh better known as DJ Switch, has reportedly left Nigeria for Canada and has been given asylum in Canada as she testifies about the Lekki shooting. 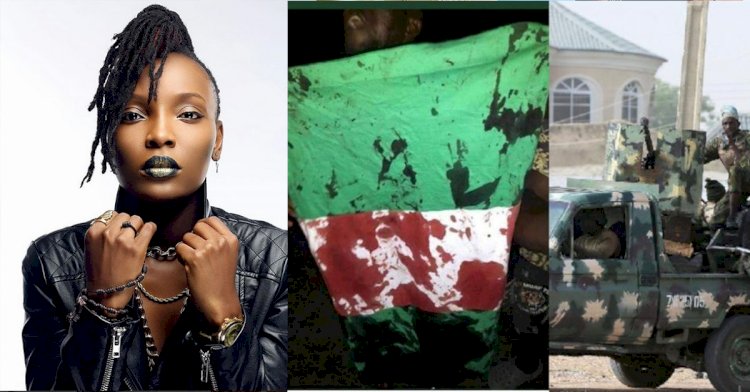 DJ Switch while speaking with the Sub-committee on International Human Rights of the Standing Committee on Foreign Affairs and International Development of the Canadian parliament, confirmed that men of the Nigerian Military shot at unarmed protesters at the Lekki Tollgate on Tuesday, October 20th.

The Disc Jockey who claimed to be present at the scene of the gunfire incident gave a detailed account of the incident that led to the injury and death of many protesters at the toll plaza. 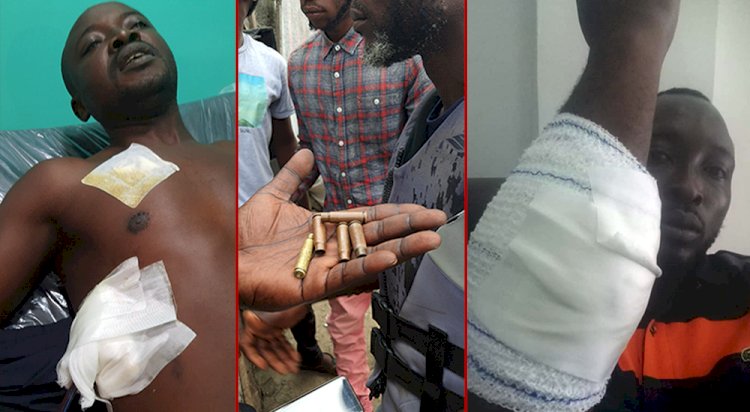 She stated that the soldiers opened fire on the protesters after creating a three-formation line.

Debunking claims by the Nigerian army authorities that soldiers shot blank bullets into the air, Switch insisted that the military men shot at the protesters.

She told the Canadian parliament that she counted not less than seven persons shot, adding that one of the soldiers threatened to shoot her.

“On October 20, 2020, we had spirited Nigerians there united with one goal against police brutality against bad governance.

“What started out as a protest against police brutality with the unit called SARS unfortunately degenerated into something I still find hard to reconcile within my heart.

“We got information that the government wants to see me and six other people and I remember saying to them that we have no leader and if the government wanted to speak with us, he should kindly come to the toll gate and address Nigerians because we have been out for eleven days.

As we didn’t know where the gunshots were coming from and what they are about and then the lights went off.

“I remembered the military came in first, they stopped shooting at some point and I walked up to one of them and I asked why he was shooting at us and he said he had express order from above, and I was coming too close to him and if I come too close, it would be considered an attack on him and he would have to shoot.

It didn’t take another ten minutes, the shooting started again. I remember seeing seven people that have been shot down and we were telling people on my live Instagram to help us call an ambulance. 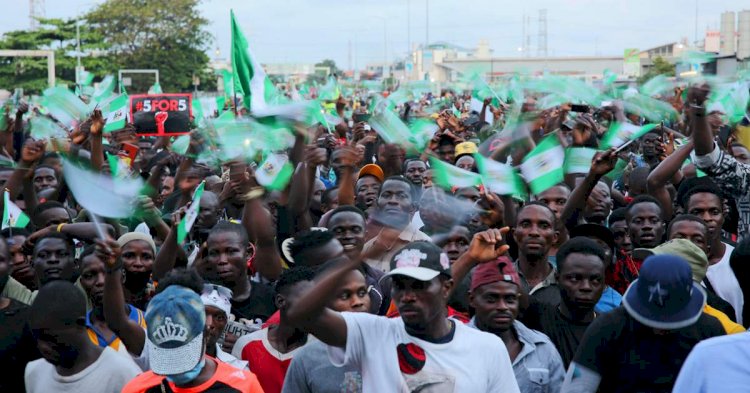 According to her, she’s been in hiding following threats to her life by unknown people.

She further revealed that she initially thought it was an empty threat until she received a call that the military was trying to arrest her.

“Just as I was leaving, I got a phone call that I should leave the vicinity because there are military men at the hospital.

“I had to abandon my home, I moved from people’s home, and then just to get out of Nigeria. I am still travelling, and I am not done with my trip.” She said.

Teacher Asked Class Kids To Write A Letter To God, Here’s What They Wrote

Man arrested for killing his children with wooden pestle...