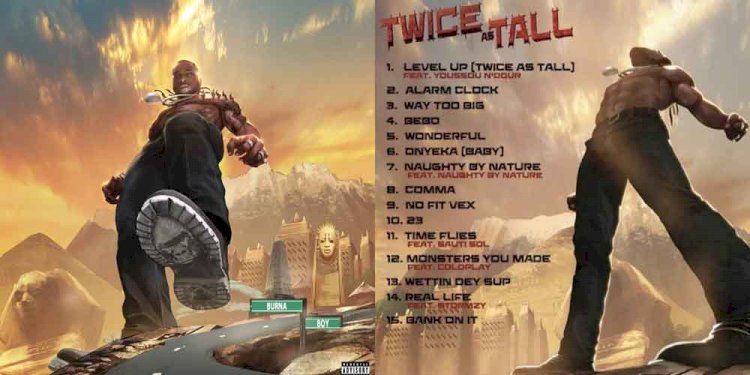 Burna Boy’s highly anticipated album Twice As Tall finally arrived on Thursday (Aug. 13) and fans worldwide are here for it. The Nigerian megastar has had a fruitful year in 2019 with the release of his fourth studio album, African Giant, and this new LP only serves as another flawless victory in his book. The album couldn’t have came at a better time than now as this seems like the most fitting time to release new music. If you’re one of the individuals that has slept on Burna Boy over the years, now would be the ideal time to join the party. 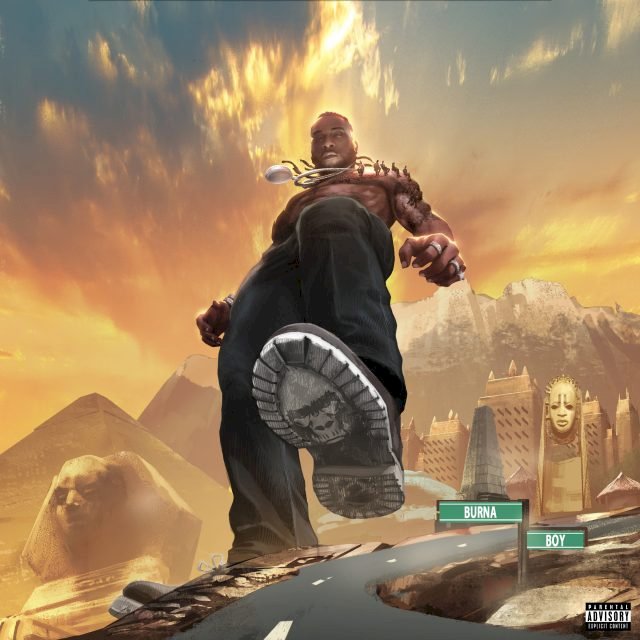 To shed a little light on Burna Boy’s talent, one of his biggest fans is none other than Beyonce. The legendary entertainer featured a solo record from him (“JA ARA E”) on her latest effort The Lion King: The Gift. If you get a solo feature on a Beyonce project, that’s for sure an automatic win. 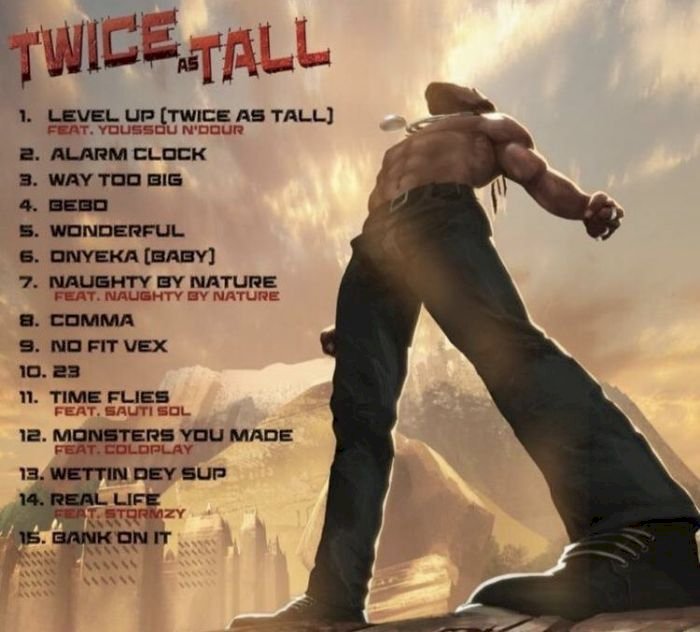 Burna Boy definitely has a classic on his hands with Twice As Tall not only because the music is that damn good, but it is executive produced by legendary music mogul and REVOLT’s Chairman Sean “Diddy” Combs — the ultimate cheat code. Diddy brought in the likes of Anderson .Paak and Timbaland to work on the album, providing drums and production for tracks “Alarm Clock” and “Wetin Dey Sup” respectively.

Regarding the album and Burna Boy’s aspirations, here’s what Diddy had to say:

Suspect Reveals Why He Raped And Killed His Sister-In-Law...