Brymo Says His ‘Yellow’ Album Is Better Than ‘Twice As Tall’, ‘Made In Lagos’ & Others

Olawale Ashimi better known as Brymo once again drives home the message that he has the best album project this year. 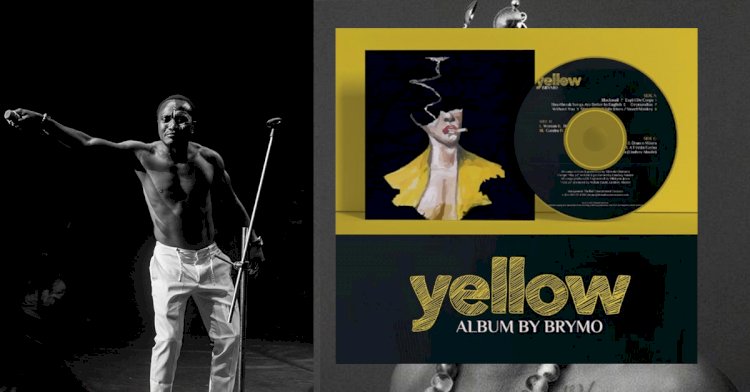 The former Chocolate City singer has gone on a tirade once again as he claims his album ‘Yellow’ is the best LP to drop in 2020.

In a series of tweets, Brymo declared ‘Yellow‘ is the ‘best album’ released in Africa and that the rest are at best hyped without substance. His rant comes on the heels of ‘A Better Time’ released by Davido.

Brymo subtly took shots at his Nigerian colleagues saying they ‘import records and laurels and personnel to distract you’.

He continued his rants, ‘Folks have been talking about Yellow for months, stop pretending to forget because small money don enter una pockets… talking about “underrated”.. it is not, you just say that to promote your half-backed albums.’

See the tweets below.

No album, not one compares to “Yellow” on the continent this year... Maybe you should start separating “most hyped album” from “best album”....

Don’t let anyone import records and laurels and personnel to distract you... Yellow is the best album released in Nigeria this year 2020..

Yellow is the best album out of africa in 2020, others are most hyped!!

(Video) Man High on Drug, Climbs to a Roof and Places Barbed...