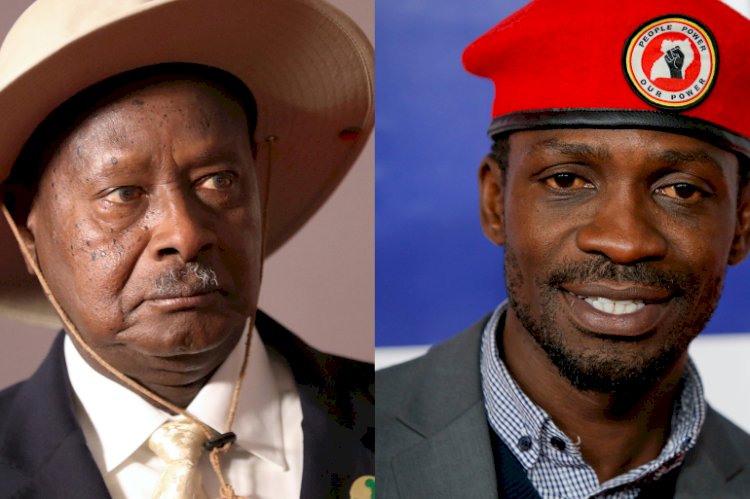 "I am very confident that we defeated the dictator by far. I call upon all Ugandans to reject the blackmail. We have certainly won the election and we've won it by far," he told journalists.

The 38-year-old former ragga singer turned politician has been the main rival to Uganda's veteran leader who has been in power since 1986 and is seeking a sixth term in office. 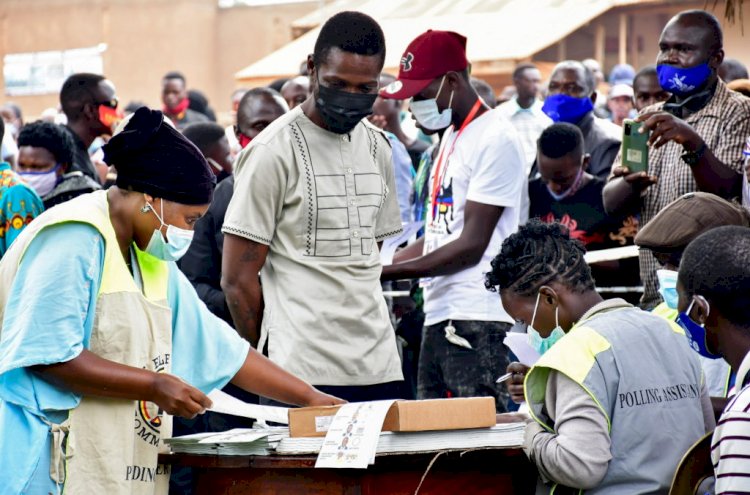 The internet remained down for a third day as vote counting continued, with provisional results from 29 percent of polling stations giving Museveni an early lead of 63 percent while Wine trailed with 28 percent.

"The people of Uganda voted massively for change of leadership from a dictatorship to a democratic government. But Mr. Museveni is trying to paint a picture that he is in the lead. What a joke!" said Wine.

He said the election was marred by "illegal, high handed actions which Museveni and his regime of blood have undertaken to set the stage for the worst rigging this country has ever witnessed."

He said he would detail the irregularities once the internet was restored.

‘We Must Kill Africans, They Are Worthless And Contribute Nothing To This World’-...