African Dancehall King, Shatta Wale has been featured on Beyonce’s ‘Black Is King’ film. The film according to reports would… 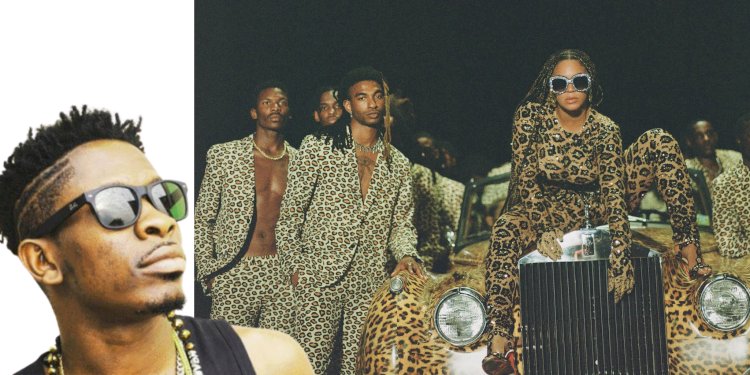 African Dancehall King, Shatta Wale has been featured on Beyonce’s ‘Black Is King’ film. The film according to reports would be streamed on Disney Plus.

The trailer of the upcoming movie has been released and it features music from critically acclaimed album ‘The Lion King: The Gift.’

TheGrapeJuice reports that some African musicians such as Wizkid, Tiwa Savage, Burna Boy, Shatta Wale among others have been featured in the movie.

With #BlackIsKing confirmed to feature acts who appear on #TheGift, TGJ would love to see @wizkidayo, @shattawalegh, @TiwaSavage, @burnaboy and many of the African superstars who helped make the album so incredible!

“’Black Is King’ is a celebratory memoir for the world on the Black experience,” Disney and Beyoncé’s Parkwood Entertainment said in announcing the visual album. “The film is a story for the ages that informs and rebuilds the present. A reunion of cultures and shared generational beliefs.

Below is a photo of Shatta Wale posing as a King in the upcoming movie: 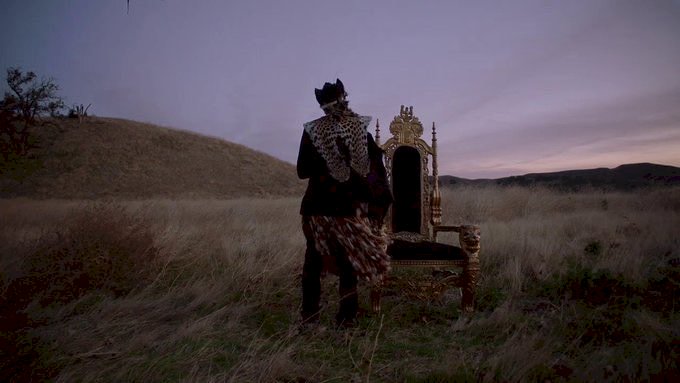 Watch the trailer (Legendado: Black is King - A film by Beyonce)

DJ Switch Given Asylum In Canada As She Testifies Before...

Suspect Reveals Why He Raped And Killed His Sister-In-Law...