After catching the attention of B.E.T Award-winning South-African singer, Sho Madjozi, “King of Gh Rap,” AY Poyoo and the singer are set to drop a banger. 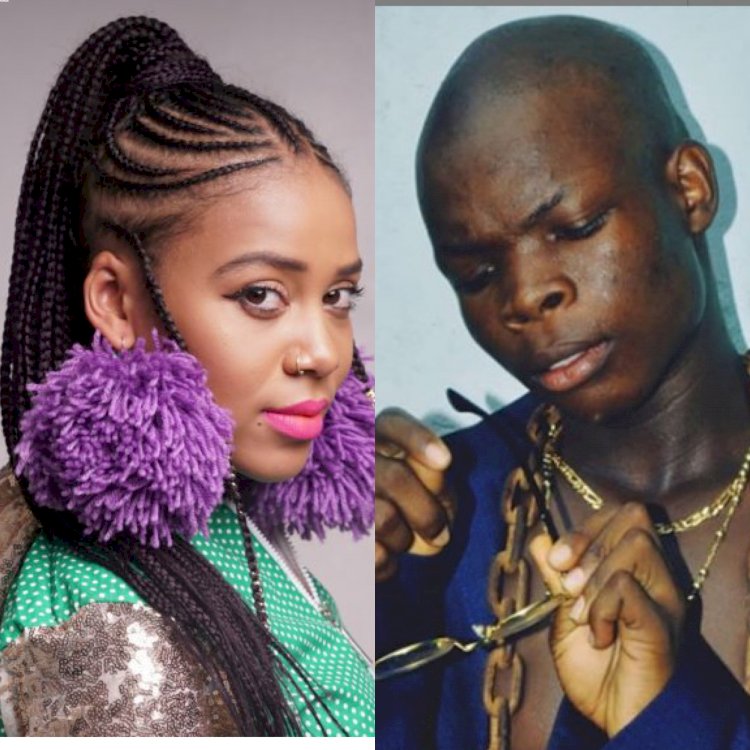 This comes after AY Poyoo asked the “John Cena” hitmaker for a feature on a special record on Twitter.

Hello Africa, I want @ShoMadjozi on a very special record. Please retweet till she sees and blesses me with a verse.????????

His tweet caught the attention of Sho who has since expressed interest and the two have worked on a song together.

AY Poyoo broke into the music scene with his hilarious and unique style of rap and has since caught the eye some international artists including Snoop Dogg and Michael Blackson.

I know how she died – Self-styled Nigerian investigative journalist reacts to the...

BbNaija Housemates Praise And Ka3na Satisfy Each Other In Bed, As Ka3na Skillfully...

After 5 years awaiting trials in the male correctional...