While the cause of the explosion is still unknown, but according to reports, the explosion was caused by a petrol tanker that exploded in the evening hours at the eastern part of Freetown 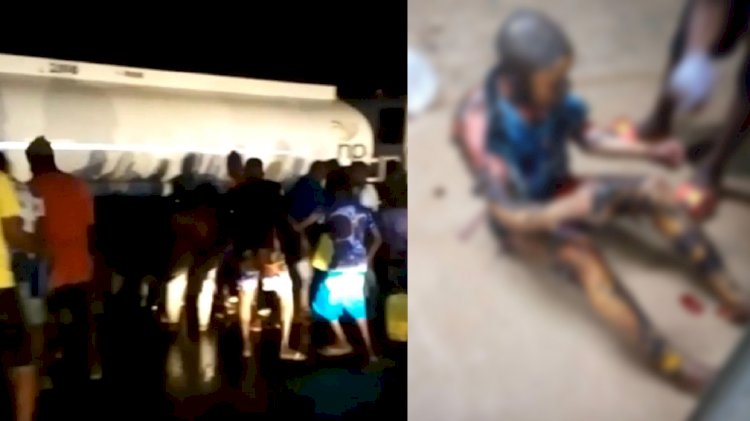 In the evening hours on Friday 4th November 2021, there was a huge explosion that leave mean dead and wounded. Eye witness reports say there was a rush of people after the petrol tanker was hit by a vehicle and fuel started draining out, as some of the people were attempting to siphon gas from the tanker but unfortunately it exploded and killed many leaving others in critical condition. 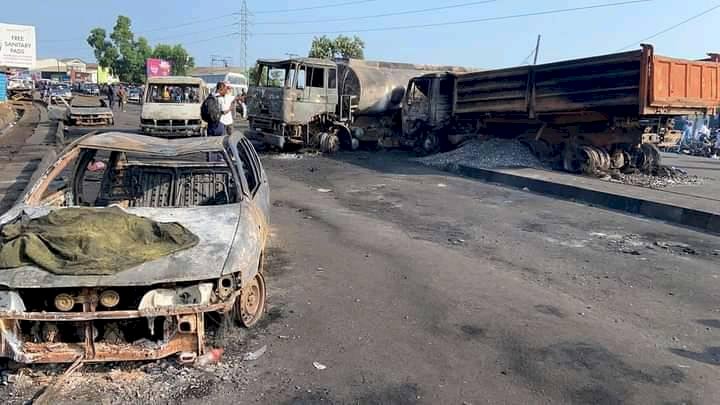 The dangerously toxic smoke at SL PMB junction, Willington billowing from the blaze could be seen many miles away from the scene. The explosion left fuel to shatter over the main Bai Bureh road causing massive destruction of life and properties.

Meet Francis Turay, One Of The Nominees For The 50 Most Influential Students Awards...

Ugliest Woman In The World Who Had Over 20 Marriage Proposals...