Despite being a 62-year-old bachelor, Isaac Bakare appears to be very content after settling down with a 55-year-old woman who is rumored to be a virgin. 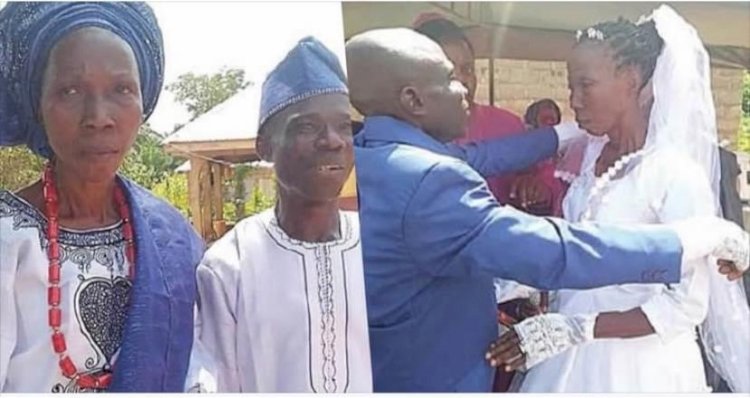 The couple who tied the knot in Osun State was surrounded by family and friends on their wedding day, as God had finally answered their prayers and brought them together. 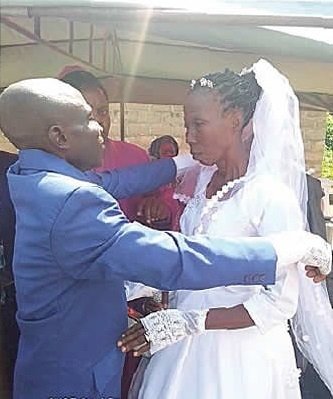 In her opening statement, the woman delved into her past relationships, saying, "The devil had plans to prevent me from getting married." No man appeared to be waiting for me when I felt I was ready to go. I waited for a miracle from God until I reached the age of 55 when I gave up hope. Until I got married, I didn't have any romantic relationships. Initially, I believed the problem stemmed from my previous church, and I left; however, I now give God the glory. He did it for me in my new church, and all of the barriers were knocked out from underneath me." 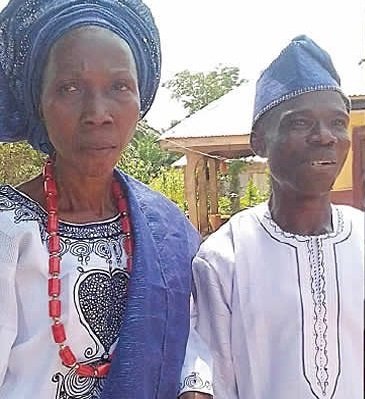 "God had been revealing his picture and personality to me and speaking to me about him through some people for more than three years before we met," she continued, recalling how they first met. God, through a prophet, communicated with me once more on the day that it had been three years since I first received the revelation from him. When I first laid eyes on him at Ilesa, the description of his appearance, where he would come from, and other details all matched perfectly. My church is in Osogbo, but we recently held an event in Ilesa, where I met the man who was meant to be my husband.

Peter and Paul P-Square perform together in Sierra Leone for the first time since...